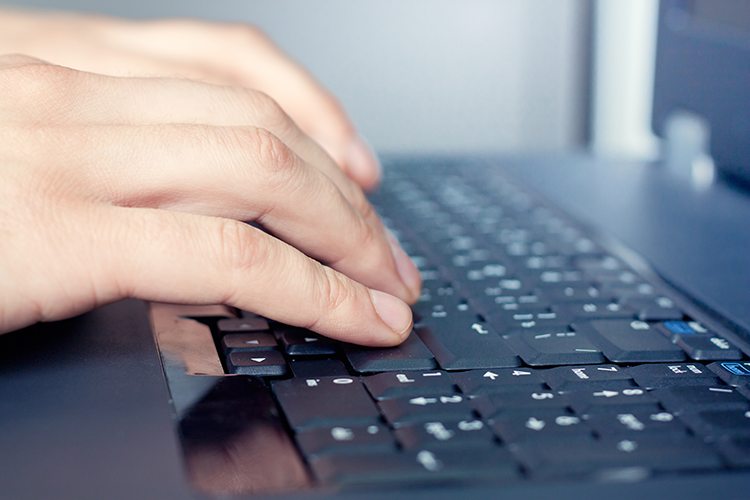 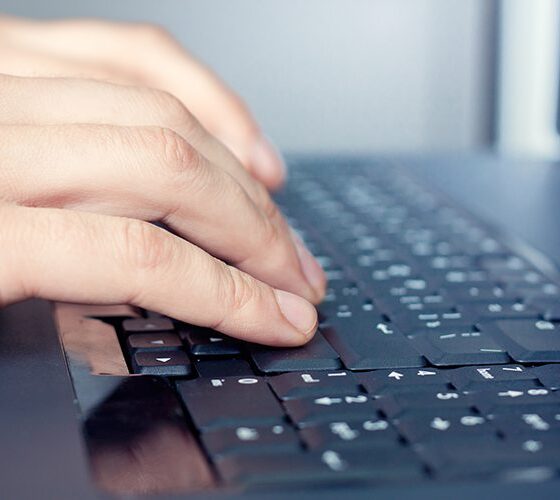 Around one in ten financial services firms has incentive schemes that have higher risk features, a report from the Financial Conduct Authority (FCA) has found.

The latest report follows a thematic review into financial incentives for retail sales staff in September 2012. The review highlighted that most firms had incentive schemes that were likely to drive mis-selling without effective controls in place to manage the risks.

Martin Wheatley, CEO of the FCA, said, “We saw numerous examples of poorly designed and administered schemes which created significant risk of harm to consumers. My message then was ‘enough is enough’. As an industry that has had its commitment to its customers questioned, I said firms had to develop a culture that puts their customers first, rather than focusing on maximising profits and bonuses for sales staff.

“This was a wake-up call for all areas of the industry. Many firms agreed that the model needed to change and publicly committed to doing so.”

He added that whilst significant progress has been made, with a large number of firms changing the way they reward staff and advisers, there is still room for improvement. Wheatley also noted that changing the culture at firms could not happen overnight.

Since last year, about one third of incentive schemes that were identified as having higher risk features were removed or reduced. In addition, approximately two thirds of incentive schemes had either added or improved controls, or firms were planning to make changes soon.

Smaller firms were found to be less engaged with the issue, with some not considering remuneration as a financial incentive. The FCA said that it had identified 100% variable pay/commission-only arrangements, where no salary is paid, as an incentive scheme feature that “significantly increases the risk” of mis-selling.

Whilst the regulator recognised that many smaller firms use variable pay because of their business model, it said it was important that all firms understand and manage the risks that can arise from remuneration based on 100% variable pay.

Wheatley concluded, “Firms can’t sit back and assume everything is working as it should. They need to build on the progress already made and be vigilant to ensure poor practice does not return.”

‘Market for morality’ in financial services should spur business reform