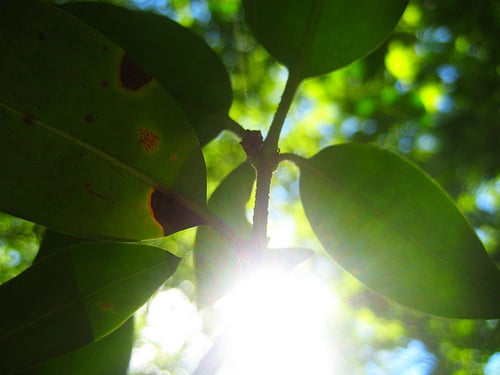 A new report has outlined the “false choice” involved in having to decide between green and growth, saying that low-carbon products and services could add £20 billion to Britain’s GDP by 2015.

The report, The colour of growth: maximising the potential of green business by the Confederation of British Industry (CBI), calls on the government to realise the significant opportunities a sustainable economy can bring.

Launching the report in London today, CBI director-general John Cridland said, “The so-called “choice” between going green or going for growth is a false one.

“We are increasingly hearing that politicians are for one or the other, when in reality, with the right policies in place, green business will be a major pillar of our future growth.

“With something like a third of all our growth accounted for by green business last year, the UK could be a global frontrunner in the shift to low-carbon. In the search for growth, we’re digging for goldmines – and one of them is green.”

The CBI report follows a study by sustainable investment boutique SAM called From Venture to Growth, which claimed that investment in clean technology was increasingly appearing on the mainstream agenda.

And in May, the Environmental Audit Committee advised government to not ignore its green investment agenda in favour of economic growth.

Green business in the UK has a £122 billion share of a global market worth £3.3 trillion, and employs nearly a million people. In less than three years’ time, the CBI study says, the sector could halve the country’s trade deficit.

Cridland added, “The UK has made a great start tapping into green economic opportunities but mixed signals from the government are setting the UK back.

“We must cut green tape and pay attention to competitiveness. There is no need to create losers in the low-carbon transition, but at the moment we are endangering our energy-intensive businesses.

“If we don’t take a smarter policy approach, not only will we miss out on growth opportunities, we could also undermine the very industries that should be at the heart of our low-carbon economy.”

Reaction to the report has been positive. Friends of the Earth’s economics campaigner David Powell said, “The CBI is bang on the money – developing a green economy is crucial for getting the UK out of the red.”

He added, “Despite patchy government backing and an unenthusiastic chancellor, the UK’s low-carbon sector has tip-toed into life – but it desperately needs the oxygen of government support to enable it to flourish.

“The government must clearly commit to a strong green economy to boost investor confidence, creating new jobs and business opportunities in the process.”

In the study, the CBI lays out ten green business recommendations to government. These include maintaining ambition, playing a strong role in Europe and internationally and facilitate the flow of finance.

The much-anticipated Green Investment Bank (GIB) is singled out as one of the main drivers for green businesses. After announcing two of its top directors in May, the GIB recently revealed that it would begin investment with 20 “big ticket deals”.