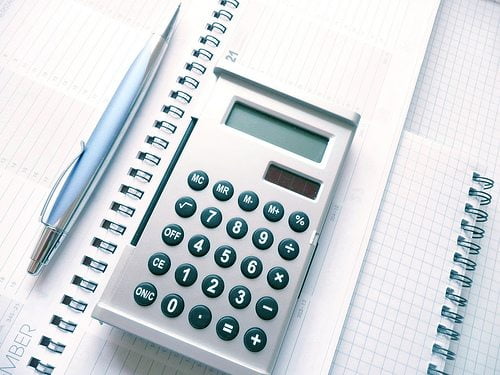 FTSE 350 companies must allow accountancy firms to bid for their audit work every 10 years in a bid to improve competition in the market.

The Competition Commission originally proposed a re-tender every five years. However, the organisation faced opposition from the Financial Reporting Council (FRC) and companies.

It is hoped that changes will give small auditors the chance to compete regularly for business. The big four companies currently check the books of the majority of the UK’s largest stock market listed companies.

Laura Carstensen, Chairman of the Audit Market Investigation Group said, “Our measures will deliver lasting change in a market where currently a major company putting its audit out to tender remains unusual enough to be a news story.

“Instead, all this business will be open to competition on a regular basis,”

The so-called big four, KPMG, PwC, EY and Deloitte, have all faced criticisms when it comes to their ethical standards.

Earlier this year, KPMG faced a double investigation by the FRC. The watchdog said it was looking into whether KPMG was properly “independent” and whether it had committed an ethical breach in regards one of its clients, Pendragon. Concerns were raised when KPMG’s former executive was appointed as Pendragon’s new chairman.

The other firms have also faced controversy in recent years. EY are tax consultants for both Amazon and Google. These two multinational companies have been at the centre of an investigation into large-scale tax avoidance.

Last year, Deloitte was forced to publicly deny that it had helped the bank Standard Charter cover up suspected money laundering operations by intentionally omitting information.

In 2005, the World Bank came under fire when PwC was found to be unethically favoured by the bank in a bid to privatise the water distribution system in Delhi. Documents suggest that the World Bank had overruled Indian civil servants to benefit PwC.