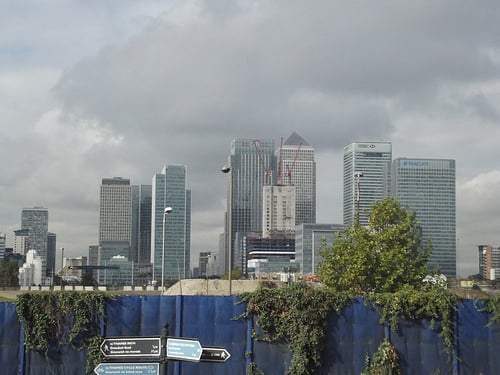 Four high street banks are to be investigated by the Financial Services Authority (FSA) over the mis-selling of interest rate hedging products (IRHPs) – financial instruments that insure businesses against rises in interest rates.

The basic principle is simple. By hedging against interest rate rises, you do not lose out if they rise. Unfortunately, interest rates fell and have remained at historically low levels for a long period, meaning the insured were paying a heavy premium for the hedge.

Barclays, HSBC, Lloyds and the Royal Bank of Scotland will be put under the microscope by the FSA, which in a separate review concluded that 90% of 173 sales to non-sophisticated customers – small and medium-sized businesses – failed to meet at least one regulatory standard.

“This is an example of the little guy paying for the big banks’ wrongdoing”, said business secretary Vince Cable in a statement.

“Malpractices like this have no place in Britain’s business environment, which we are committed to making one of the best and fairest in the world.

“I hope the banks will now properly compensate those small businesses that have unfairly lost money, time and energy during this regrettable episode.

“The immediate priority is to ensure small businesses are not driven out of business by banks pursuing liabilities for swaps that they mis-sold.”

A hedge is a complex financial instrument that is generally inappropriate for anyone other than the most sophisticated. Caveat emptor (Latin for “let the buyer beware”), which says the buyer is responsible for the risks involved, applies in almost all sales situations but not in the selling of the most complex financial products.

The more informed product seller then has a responsibility and duty of care to judge its appropriateness, which the FSA claims the small and medium-sized businesses involved did not have the skills to do.

The four banks involved have agreed to compensate the firms that were affected if they fall into the category of company that would lack the sophistication to judge the inherent risks of the product.