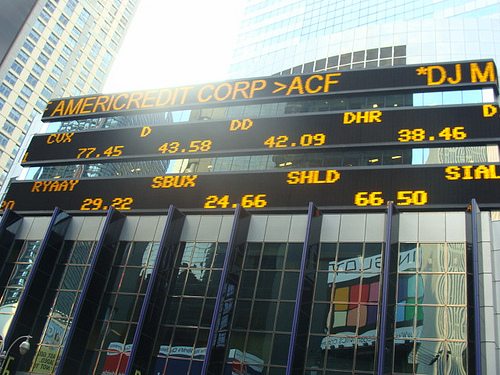 The RBS SE100, a market intelligence tool for social ventures in partnership with Royal Bank of Scotland (RBS), has announced two new awards this year, both intended to reward those who contribute specifically to social development and change.

The two awards consist of ‘The Storyteller Award,’ designed to encourage social enterprises to share their tales of social transformation and the Resilience Award, for organisations that have consistently worked for social change over a number of years.

The awards are open to ventures that have entered or updated their financial information on the SE100 platform, offering a chance to win £30,000 in prize funds.

Duncan Sloan, RBS head of community banking, said, “There are many organisations that have worked steadily over a long period to deliver solutions to social problems.

“Well-established social ventures might not be the fastest growing on the SE100 Index, but the Resilience award will enable us to recognize their contribution to society and the communities they have served over the years.”

The RBS SE100 Index is a listing of social ventures, ranked and scored according to their growth and social impact. Enterprising charities, community interest companies, social enterprises, co-ops, housing associations, and other organisations taking enterprising approaches to social change can use the index to compare the economic field with a specific focus on their industry – as well as allowing authorities to effectively compare.

Tim West, director of Matter&Co and founder of the SE100, said, “We created the SE100 Index five years ago to put the figures behind the great stories of social enterprise and are excited that the new storyteller award will identify those organisations using creative means to share their story.”

The deadline for nominations for the Resilience and Storyteller Awards is August 31. Organisations must sign up to the SE100 Index by September 30 to enter the 2014 Annual Awards.