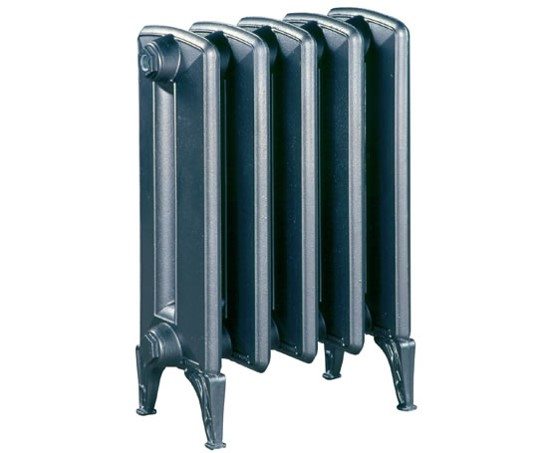 Advantages Of Cast Iron Radiators Over Its Counterparts

There have long been a bunch of untruths told about cast iron radiators with different people taking positions on both ends. If you are trying to find a new heating source for your home, you might have wondered a thing or two about the advantages of cast iron radiators over its counterparts.

You need not wonder any more as here are four of the biggest reasons why you may wish to consider cast iron radiators as far and away the best choice for your home heating needs.

Heat: Probably the biggest concern you are going to have about your home heat sources is, well, the heat output. You may think that cast iron isn’t as good as the steel radiator or even something like a wood fired furnace, but that is not the case. The heat garnered from a cast iron radiator is far superior to that of its competitors. If you take the time to do the research it’s not hard to find the proof that the cast iron radiator puts out far better heat than any other home heating source.

Consistency: Perhaps most defining for folks looking into the cast iron heating source is the consistency which is gotten from it. The bigger they are the harder they fall; the same metric can be applied to the heating from a cast iron radiator. The heat output is governed from the size of the surface area. It is with this that the heat is distributed more evenly and efficiently. There are some who feel that covering up the cast iron radiator is necessary or that you should box it into a station of some kind. The fact is that you should let this wonderful machine breathe as it should and the heating distribution will be so much more efficient and so much more consistent than any steel or aluminium counterpart.

Cleanliness: Another myth which has surrounded the cast iron radiator is that they are somehow not clean. It has been proffered that dust and debris follows these machines around and that they therefore are somehow more prone to fire. That is not true at all and when you keep the area of your home reasonably clean the fact is that your radiator won’t somehow carry any type of residue along with it. Most modern radiators work with some type of convection meaning that they circulate the air and therefore any dust around outside of it.

Health: So it’s with all these other things in mind that the issue of consumer health is addressed. The fact that people continue to have such 18th century ideas about 21st century products is quite alarming. As stated earlier most cast iron radiators installed today have convection fans on them meaning that any foreign elements which pass through the machine are evenly redistributed back into the air. For folks who have a cast iron radiator they are far more likely to have better air quality in their homes and healthier outcomes because of it. This has been shown time and again from studies and research related back to the home heating systems.

If you have pondered the distinction between heating elements and you would like a fresh opinion, call on your friends at AEL Heating Solutions. They have the full line up home. There is a growing movement towards cast iron radiators and away from steel, aluminium, wood-fired and other less efficient types and models but if you need some more convincing, get the facts today.