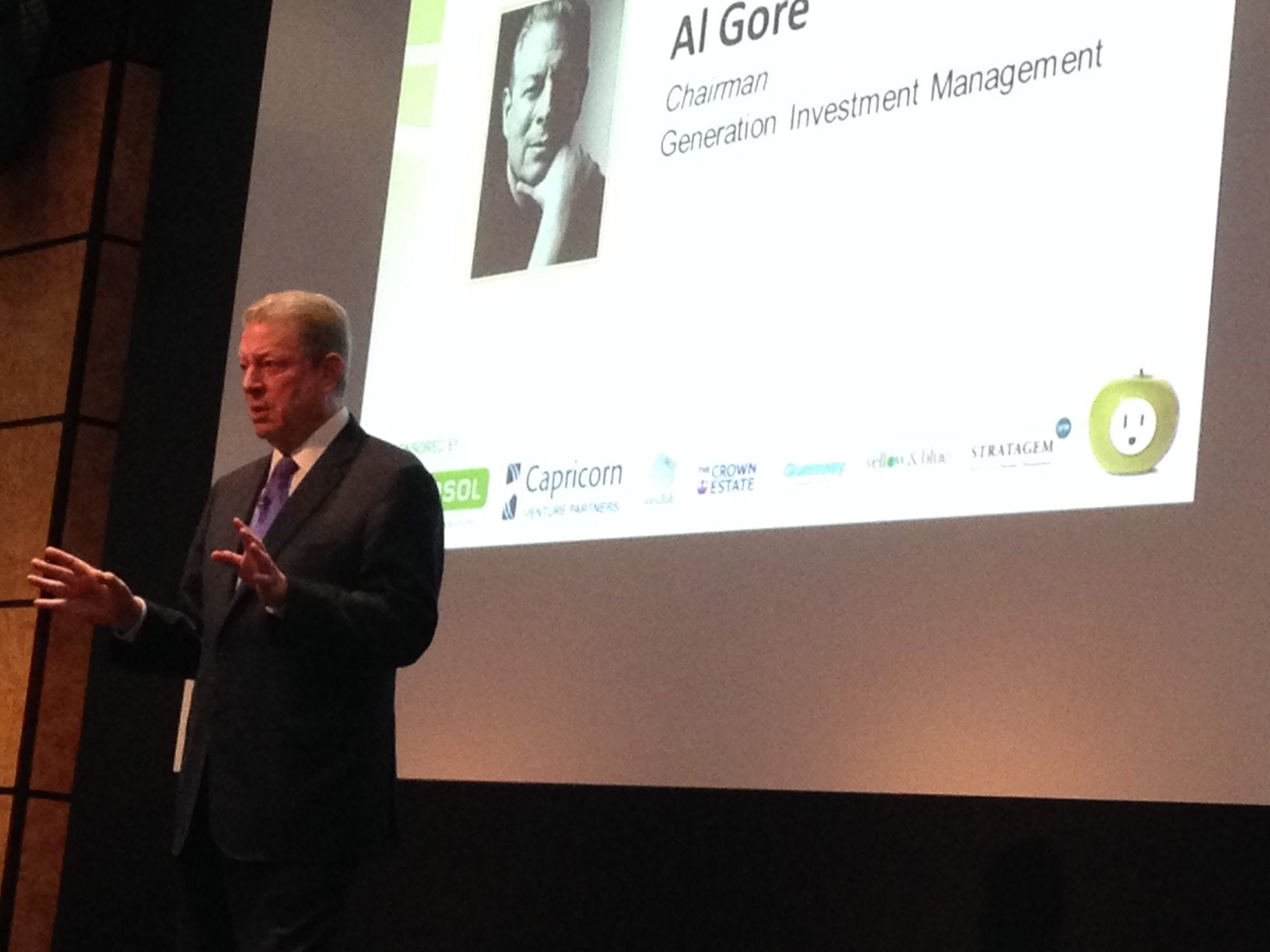 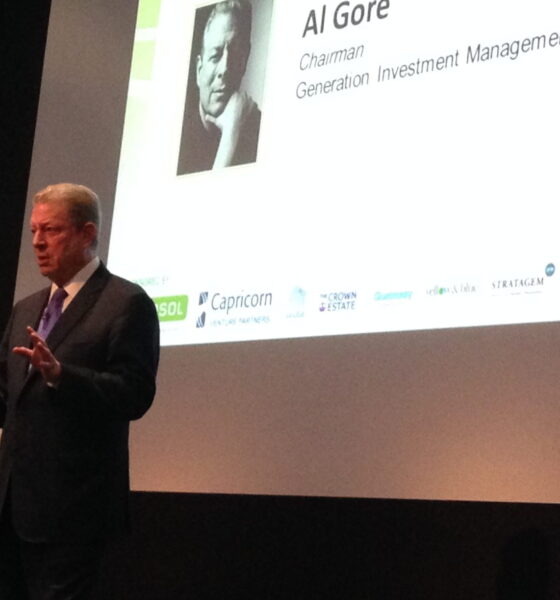 The world is in danger of making the same mistakes with sub-prime carbon assets as it did with the sub-prime mortgages that led to the financial crisis in 2007, according to former US vice-president Al Gore.

Speaking at the Envirotech & Clean Energy Investor Summit in London on Thursday, Gore claimed that multinational public companies had in excess of $7 trillion (£4.4 trillion) worth of carbon assets on their books that could be classified as sub-prime. This essentially means they are failing to incorporate the known risks into their investment analyses.

The statistics he cited come from the UK-based thinktank Carbon Tracker, whose research suggests 60-80% of oil, gas and coal reserves owned by firms listed on stock exchanges might need to be left in the ground if the world wants to tackle climate change.

Gore, who with David Blood founded Generation Investment Management in 2004, said there was a fine line between risk and uncertainty that investors needed to be made aware of.

“In the aftermath of the credit crisis and the great recession, it certainly did seem ridiculous to have ever believed that it was a good idea to invest in millions of mortgages given to people who had no possible way to pay the mortgages. Somehow, that risk was invisible to so many, to the majority”, he said.

“The complexity of these instruments tempted investors to go along with the enthusiastic crowd and confused risk with uncertainty.

“Uncertainty is more dangerous in the view of most good investors, because you can’t price it. But there is a tendency to mislabel risk as uncertainty, and then to conclude that since it can’t be measured, it’s safe to ignore it.”

Gore added that some fossil fuels firms were beginning to see the risks, pointing towards US firm Consol which had recently announced it was considering divesting from coal – despite having mined it since the American civil war.

This followed an alliance of 70 major investors, with a collective $3 trillion (£1.85 trillion) of assets, calling on the world’s largest fossil fuels firms to explain how their business models squared with the need for dramatic carbon reduction.

Gore insisted that for investors, while there is a similar moral aspect to fossil fuel divestment as there was with the anti-apartheid divestment of the 1980s, the primary driver for ditching carbon is financial.

The former US vice-president’s comments came a day after he and Blood wrote an article for the Wall Street Journal about what they called the “coming carbon asset bubble”. This built on research by Generation IM into so-called stranded assets.

“The transition to a low-carbon future will revolutionise the global economy and present significant opportunities for superior investment returns”, they wrote.

“However, investors must also acknowledge that carbon risk is real and growing. Inaction is no longer prudent.”

The summit on Thursday, organised by New Energy World Network, brought together investors, developers and policymakers to discuss how to approach new opportunities in cleantech, envirotech and renewable energy.

In his keynote address on day two, Gore – whose 2006 documentary An Inconvenient Truth is regarded as one of the best environmental films of all time – also spoke about his experiences with technological innovation and sustainable capitalism.

“We need to examine how to make our systems more sustainable, but for the moment, the most urgent challenge of all is to accelerate the level and quality of investing in sustainability”, he said in his concluding comments.

“There is a huge cost of these stranded carbon assets, and there are huge opportunities to be gained.”

For a full transcript of Gore’s speech, see here.