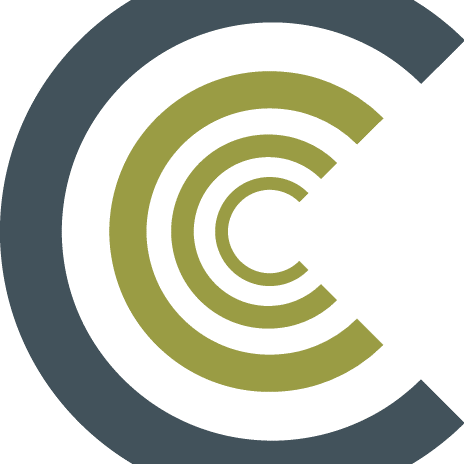 In response to BP’s Energy Outlook published on Wednesday Luke Sussams, senior analyst at the Carbon Tracker Initiative said “BP’s energy outlook to 2035 has changed little over the last year. It appears to state the COP21 international climate change agreement will make little impact in suppressing future fossil fuel demand, which continues to meet more than 80% of global energy needs.

“As in previous years, BP’s outlook highlights key uncertainties such as lower economic growth or a faster shift to a low-carbon economy. But these considerations do not make it into its base case.

“For example, BP foresees global energy demand increasing rapidly off the back of emerging economies of Asia. But, China’s economy is slowing faster than anyone thought, lowering energy demand growth. Further, the overall growth narrative in the entire region is changing as concerns grow over the huge debts China amassed to fuel its post-2008 manufacturing boom.

“We believe the base case does not adequately reflect the possible downside scenarios in the nine key demand assumptions highlighted in Carbon Tracker’s Lost in Transition report published late last year.”