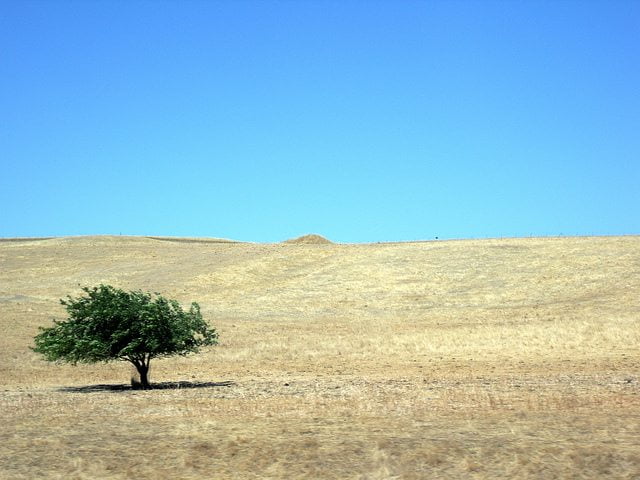 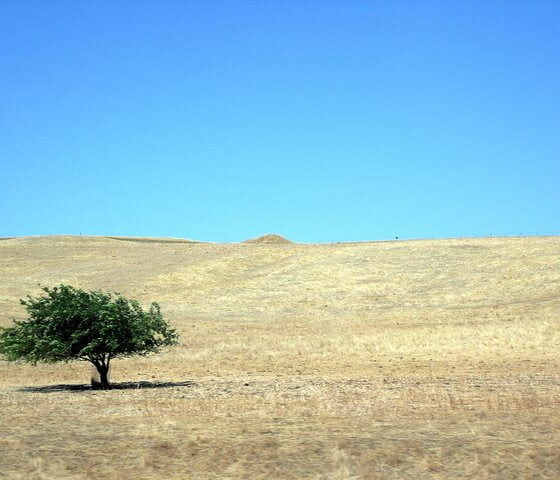 The state of California is poised to shut down 11 oil and gas waste injection sites as fears rise concerning the injection of polluted waste water into clean drinking water, which is becoming scarcer.

An investigation, led by the state’s Division of Oil and Gas and Geothermal Resources (DOGGR), has led to the issuing of emergency cease and desist orders. The orders were given to the seven energy companies that operate the sites, as investigators examine water samples to see if clean drinking water has been affected.

The state of California is currently facing a drought crisis, with scientists warning that 80% of the state is now classified as in “extreme drought”. Non-essential water usage laws are now in effect, with particular impacts on the agricultural sector, where farmers are now being forced to obtain water from underground aquifers.

Fears that fracking companies, avoiding legislature set out by the US Environmental Protection Agency (EPA), are pumping waste water into protected underground aquifers has sparked the initial investigation – as they also supply the state’s drinking water.

Under state law, most of these underground aquifers, which are located deep underground, were deliberately set aside for fracking companies to use and conclusively pollute. However, seven of these aquifers were still under protection from the law – all of which are now being investigated.

Talking to the Bakersfield Californian, which originally reported the story, Jason Marshall, chief deputy director of DOGGR’s parent agency, the state Department of Conservation, said, “We need to make sure that the water that they’re going after, if it’s potable now, let’s make sure that it stays that way and we’re not injecting produced water.”

Critics also argue that rules set up to protect the underground aquifers in 1981 were deliberately ambiguous – boundaries often defined by hand drawn maps, making it fairly susceptible to future abuse.

Talking to ProPublica, Steve Bohlen, the state oil and gas supervisor to California, said, “We do not have any direct evidence any drinking water has been affected”, reiterating that his office was acting “out of an abundance of caution.”

The state has had to continuously review the impact of fracking on environmental and health-related grounds due to a law passed last year. Because of improving technology and decreases to the cost of deep ground drilling, legislation that was passed in the 80’s is no longer relevant in protecting water supplies now easily available to fracking companies.

According to state officials, 17 rural communities in the state could run out of water within 60 to 120 days as the drought intensifies – raising serious questions over oil and gas companies retaining these privileges.