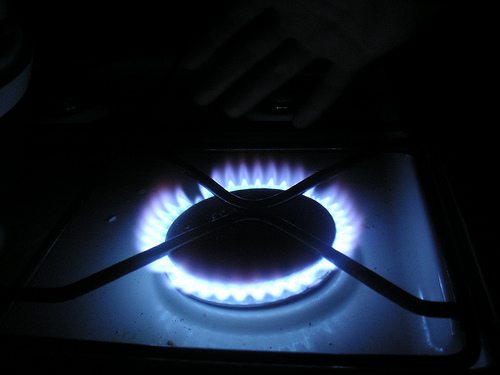 Co-operative Energy, which has more than 250,000 customers, has announced a 2.4% hike in its household electricity prices. The company has said the increase is not to boost profits but is due to “government-imposed costs”.

The price increase will take effect from 27 May, with average customers paying an extra £27 per year.  There will be no increase on gas charges.

Ramsay Dunning, group general manager at Co-operative Energy, said, “We pledged to offer fair pricing and even after this increase we will still be competitively priced against the big six’s standard tariffs. We are not increasing prices to reward financial investors. We are simply no longer able to absorb these government-imposed costs.”

The government-imposed costs include the energy companies obligation (ECO) and feed-in tariffs, which are designed to support renewable energy and improve energy efficency.

Kevin Pratt, energy editor at MoneySuperMarket, commented, “The price hike has come out of the blue at a time when many energy providers, especially small players, are doing all they can to make tariffs as low as possible for their customers.

“The Co-op has previously suggested it was removing itself from price comparison websites as it believed this would save money and enable them to keep costs low for its customers. This is clearly not the case as the Co-op has given up its status of being cheaper than the big six, and now features lower down in the energy tariff table.”

Energy regulator Ofgem recently said that energy switching numbers are still too low, after a survey found that 43% of people don’t prioritise shopping around for a better energy deal.  Confusion around energy tariffs was found to be one of the reasons Brits are put off comparing energy suppliers.

Co-op previously announced a 4.5% increase in the price of its electricity and gas in October 2013. However, a month later it then announced that the increase would fall to 2.5% after the government indicated it would remove the mandatory ECO taxes on gas and electricity bills.