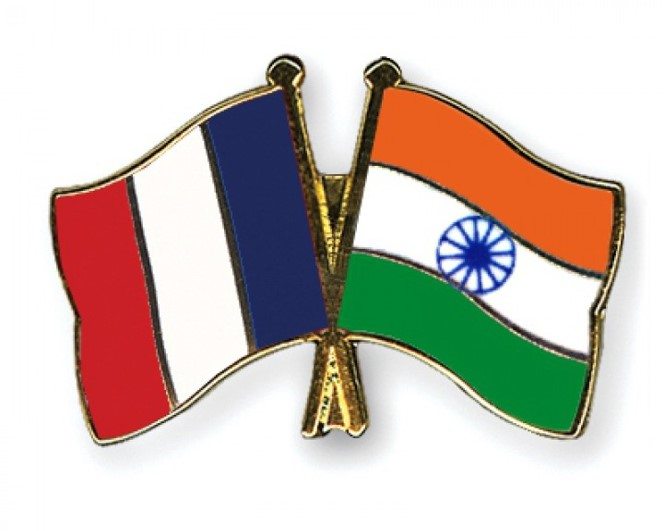 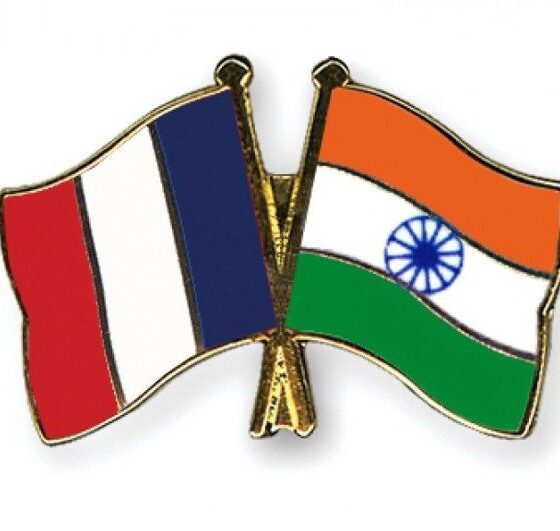 As the Paris climate summit begins, Prime Minister Modi is poised to unveil a solar partnership, leading a group of over a hundred countries for a radical solar energy plan that can inject momentum in the tricky negotiations; most of which rest on securing the rights of countries to develop. Solving the energy conundrum is central to the global climate challenge; and a first of its kind solar club could bring countries together for faster energy access through clean and renewable energy.

The proposed Solar Alliance – International Agency for Solar Technologies and Applications, (IASTA)- to be launched by Indian Prime Minister Narendra Modi in the presence of French President François Hollande, and UN Secretary General Ban-ki Moon on the first day of the COP21 will be a unique club of more than a 100 countries located between the Tropics of Cancer and Capricorn. Observers said that the objective of this alliance should be able to offer cooperation for better technology diffusion, faster costs reductions, and sound policy lessons to partners of the coalition.

Arunabha Ghosh, CEO, CEEW (Council for Energy, Environment and Water), India said: ‘’The launch of the International Solar Alliance (ISA) is a historic step for global cooperation and a much needed boost for a low-carbon future.’’

‘’Under India’s leadership, the ISA could inspire and support several developed and developing countries to advance on a clean energy pathway by lowering financing costs, developing common standards, encouraging knowledge sharing and facilitating R&D collaborations and co-development of technologies to meet the Sustainable Development Goals (SDGs) announced earlier this year.’’

‘’India has emerged as the natural leader for this alliance, with its ambitious targets to install 175 GW of renewable energy by 2022, and non-fossil fuel electricity generating systems accounting for 40% of the cumulative installed capacity by 2030.’’

Richard Benyon, MP for Newbury and former UK Minister for the Natural Environment and Fisheries, said: “This initiative is very welcome, indicating that developing countries are seeing the rich potential of renewable energy and grasping that potential for themselves.

“It promises to accelerate the solar surge that we’re already seeing, bringing affordable electricity and hence better health and education to many of the world’s poorest people, without contributing to climate change.

“President Modi is to be commended for his initiative and for basing it on the principle of unlocking innovation, which in the end is the engine of all economic growth.”

James Watson, CEO of Solar Power Europe, who is attending the launch, said; “We commend Prime Minister Modi and India as a whole for spearheading this collaborative initiative which recognises solar as a key solution to fight climate change whilst providing clean and affordable energy to millions of people. We wish the International Solar Alliance a fruitful two weeks in Paris and look forward to future cooperation.”

The scale of potential global opportunities in the solar market for UK plc was recently illustrated by British solar company Lightsource Renewable Energy Ltd agreeing a £2billion investment plan in India to build over 3GW of solar electricity infrastructure through a partnership with Srei Infrastructure Finance Ltd.

British Solar Renewables Ltd, another UK solar company, has already expanded its business into India, which is aiming to install 100GW of solar power in the next five to seven years.

However, only a handful of the largest British solar companies are in a position to take advantage of the massive international opportunities in solar, which will be boosted by the International Solar Alliance launched today. Barclays analysts predict a $30trillion boom in new technology and renewables investment to 2040, with the dropping cost of renewable (in particular solar power) ‘changing everything’.

The solar PV sector expects that critical decisions on the fate of the solar Feed-in Tariff in the UK could come within days of the end of the Paris conference. Most British solar companies require only a few more years of stable support to reach competitiveness but are now faced with uncertainty. The UK Government has proposed spending just £7million to support the British solar industry over the next three years, despite international momentum growing strongly behind the technology.

A survey published by the STA today shows that a further 576 jobs have been lost in smaller firms across the UK, bringing the total of redundancies due to the proposed cuts to 1,800.

Leonie Greene, Head of External Affairs at the Solar Trade Association, said: “The UK will pay a very heavy price in lost economic opportunities if we marginalise ourselves from the extraordinary global rise of solar power. Solar markets are expected to accelerate after the Paris climate conference as strengthened international commitments give clearer signals to investors.”

“David Cameron has expressed support for Modi’s new solar alliance, but that could ring hollow if his government effectively abandons the technology here in the UK. We hope he will see how prominent solar power is as a solution to climate change at the Paris conference and act quickly to secure British solar power on his return.”