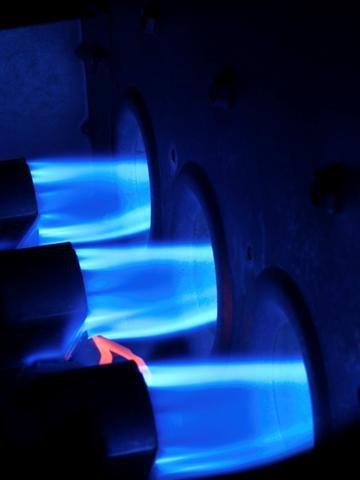 Changes to the energy market, bought about by the Retail Market Review, will make comparing energy tariffs simpler to compare, benefitting consumers, according to trade body Energy UK.

The Retail Market Review launched in 2010 due to concerns that the market was not working effectively for consumers. The overall objective of the review was to make the market more competitive by making it easier for customers to compare prices.

The new rules came into force on January 1 and mean that there will only be four core tariffs per customer for both gas and electricity, cutting complexity and making it easier for consumers to choose new deals. Multi-tier tariffs will also be a thing of the past.

Energy companies will only have one structure for tariffs in 2014, making them more consistent and clearer to compare.

Angela Knight, chief executive of Energy UK, said, “Energy companies are working hard to make things better for customers and to rebuild trust. If you look at the market now, the deals are fewer in number and much easier to compare.

“Customers will see improvements to the information they get as a result of energy companies bringing in the changes set out in the Retail Market Review and this should help people get the best deal for them.”

From March this year, energy companies will also have to publish yearly statements showing what actions they are taking to treat customers fairly.

Three new tools are also set to be launched in the same month, in a bid to help consumers compare available deals. This will include a Tariff Comparison Rate, enabling customers to compare tariff prices at a glance, a personal projection that will estimate what consumers will pay based on their own usage and a new Tariff Information Label, allowing consumers to understand the key facts about their tariff.

The changes come as the big six utility firms increased prices in the lead up to the winter months. This has led to spending on gas and electricity becoming a concern for many households and as a result more consumers could be considering changing suppliers.

A recent poll found that British consumers believe they have little or no control over what they buy in markets, including energy.