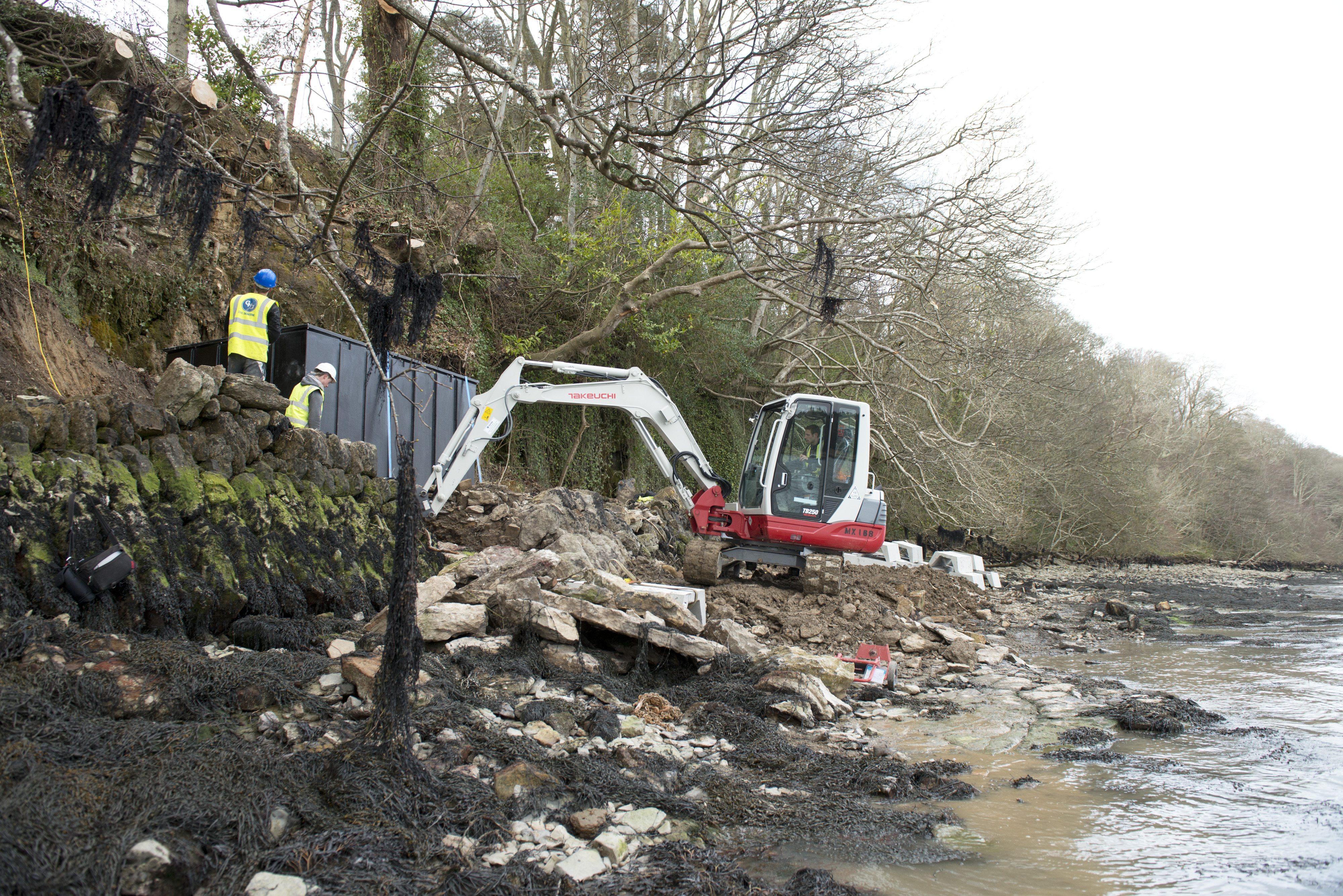 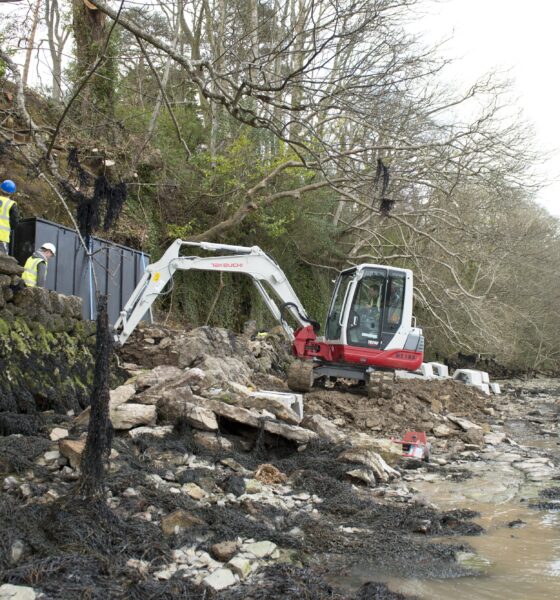 The UK’s largest marine-source heat pump has been completed and is set to provide all the power needed to heat the National Trust’s Plas Newydd mansion. The project is part of the organisation’s wider plan to halve its fossil fuel usage by 2020.

The site was formerly the National Trust’s biggest oil consumer. On some winter days, the 18th century mansion could consumer 1,500 litres of oil – the equivalent of 10 months usage in a typical house. It will now be heated though the new clean energy source.

As well as cutting emissions, the project will save the organisation an estimated £40,000 a year, which will be ploughed back into conservation at the site.

Adam Ellis-Jones, assistant director for operation in Wales at the National Trust, said,  “With the Irish Sea right on the doorstep of Plas Newydd, a marine-source pump is the best option for us. However, being a pioneer is never easy. There are very few marine source heat pumps and none of this size in the UK, so it has been a challenging project but a very exciting one.”

He added that the National Trust was now “very keen” to share what they’ve learnt on the project about the technology and protecting the environment whilst installing it with others.

The installed heat pump is the first of five projects to be completed in the £3.5m pilot phase of the plan, which is expected to be completed within the next year. If successful the charity will go ahead with plans to invest in 43 renewable schemes across various sites.

The Trust has been making efforts to ensure its energy use is clean and last month opened a hydro plant in Snowdonia and launched a new energy trading company.

Patrick Begg, rural enterprises director at the National Trust, commented, “It’s clear to us that we need to make big changes so that we continue to protect our treasured places and tackle the impacts of climate change.”