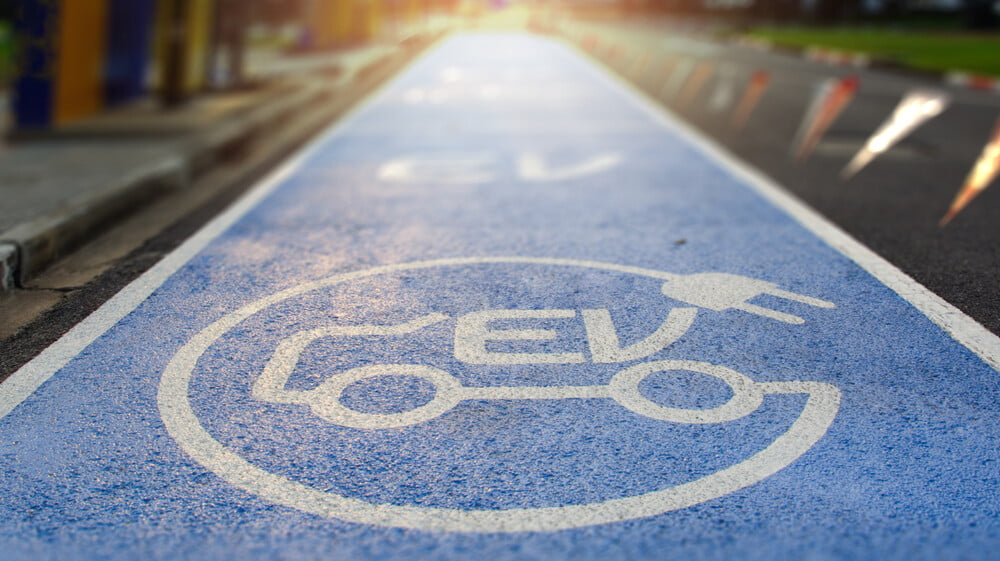 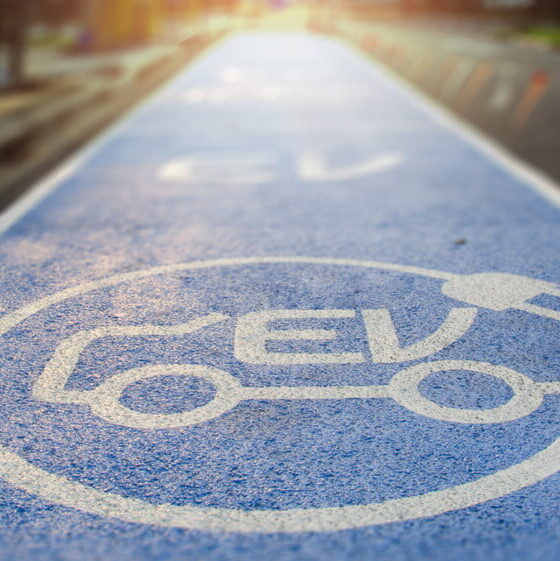 New Generation of Electric Vehicles Can Save the Ailing Industry

Demand for eco-friendly vehicles is gaining momentum, as a growing number of customers have expressed concerns about the environment. We previously pointed out that Pew Research has found a record number of customers are worried about climate change hurting the environment. Meanwhile, 97% of climate scientists have stated that manmade climate change is a real problem.

This means that electric vehicles are becoming more popular. They may even help salvage the declining industry as a whole, which is a trend that has already been witnessed in the UK.

Electric Cars Could Drive Demand for the Car Industry

In the wake of the Covid-19 pandemic, the electric car market has experienced an upsurge. Despite a broader downturn in the amount of vehicles registered during the first nationwide lockdown earlier in 2020, the electric vehicle and hybrid markets are flourishing.

Pure electric vehicles have seen a year-on-year increase of 184%, according to figures released in September. This compares favorably with gas and diesel cars, which were down -21% and -38% respectively. It’s widely predicted that a tipping point is near: that once a certain number of vehicles of this kind are on the road, the charging infrastructure necessary to support them will become more viable for investors, which in turn will make electric vehicles more palatable to consumers.

This, of course, may be a revolution borne of necessity. With the auto market in the doldrums thanks to the lockdown, manufacturers need a reason to stimulate demand. In certain markets, such as India, EVs are especially viable, thanks to the driving culture. But the technological benefits should see electric vehicles embraced everywhere in the world. At a certain point, it will become more expensive to create and maintain traditional fossil-fuel driven vehicles. When this happens, the transition will be swift.

To accelerate this process, the British government has offered motorists a financial incentive in the form of the plug-in grant. This provides a discount on the purchase price of an electric vehicle costing less than £50,000. The discount goes up to 35% of the cost of the vehicle, or £3,000 (whichever is less).

Similar schemes have been rolled out across the world. They’re designed to offset the considerable cost of entry for early adopters, which came about as a result of the niche nature of the technology. Until it becomes mainstream, this cost will remain a barrier to many would-be customers.

To begin with, electric vehicles could not appeal to the mass market. They were priced towards a minority of forward-thinking early-adopters with money to spend. By paying a premium to experience the benefits of the technology, these consumers were able to enjoy the benefits before other motorists. Moreover, they were able to shift the industry in a direction that they believed might be environmentally or culturally desirable.

Lawrence Keyler, from RSM International, draws comparisons with OLED televisions, “…which were prohibitively expensive during the initial release but have gradually become more cost efficient due to early adopters supporting the sales structure. This in turn allows for cheaper development. The same applies to the automotive supply chain.”

The Electric Car Market Could Save the Struggling Industry

Electric vehicles are in greater demand than ever. This is welcome news for the car industry as a whole, which has suffered during the pandemic. It could provide the stimulation needed to keep the industry alive for the foreseeable future.