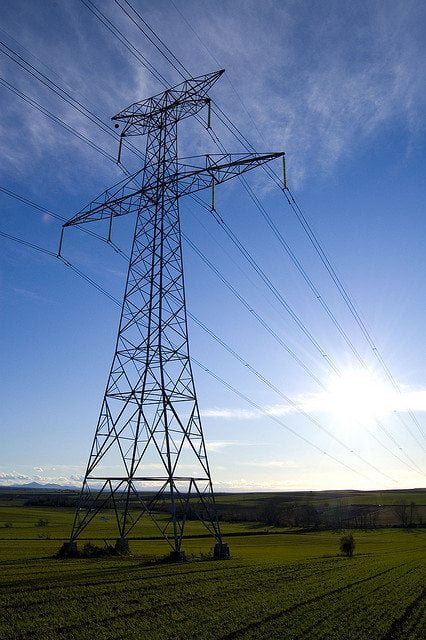 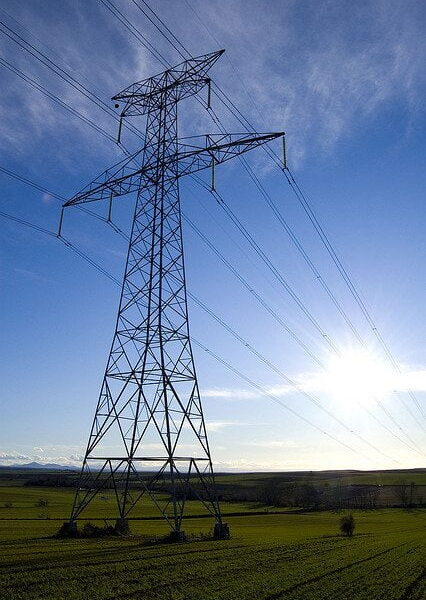 Energy regulator Ofgem has announced proposals that could see average savings for household energy bills of £12 per year.

The proposed price controls for five electricity network operators in the UK will mean their spending is capped at £17 billion to maintain the electricity network. Maintenance and upgrades of the energy network account for 8% of an average fuel bill and once the final decision is made in November, customers could see savings from April 2015 until 2023.

Last year, five UK power companies had their plans for price control rejected by Ofgem as it said they did not give the customers enough value for money. Since then, the watchdog has saved £2.1 billion in cuts to the plans in order to translate savings to consumers.

“During the course of the price control there is expected to be an increased take-up of low-carbon technologies including heat pumps, solar panels and small-scale renewable generation,” said Dermot Nolan, Ofgem chief executive.

He added, “Ofgem’s regulation focuses companies’ attention on connecting these low-carbon technologies in a timely and cost-effective way, using smart solutions where appropriate.”

However, customers can expect to see different savings depending on where they live and who their energy supplier is. The savings can range from £5 in the South East of England to £26 in the North West.

Commenting on the news, Stephen Murray, energy expert at MoneySuperMarket said, “Bill reductions from the £17bn network and maintenance upgrade will vary for customers using different providers and their regions, therefore some customers will barely see any savings as a result, but any reduction in energy bills is good news for customers.

“Today’s news also serves a final reminder to the tens of thousands of householders that are on fixed products; their tariffs will end over the next couple of weeks, so it’s time to apply for a new deal.”

Ofgem expects energy providers to pass on savings to customers and also said they challenged customer service in the proposals.

Figures from the energy ombudsman in July showed complaints to energy companies hit record highs with figures for 2014 more than double that of 2013.

The rise in complaints caused an unprecedented move to smaller energy companies, such as Good Energy, who saw profits rise as a result.