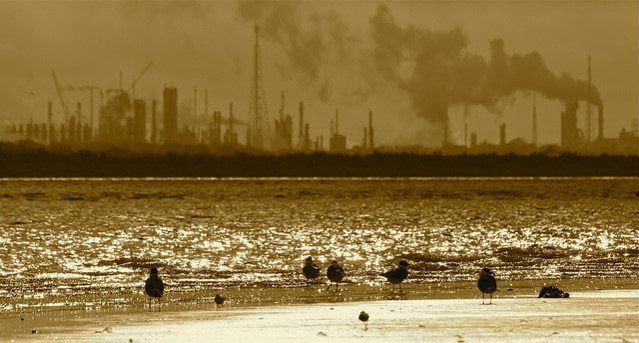 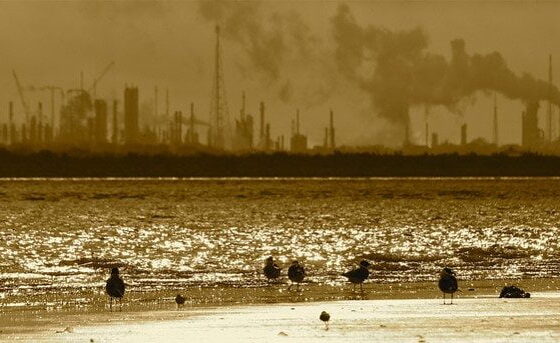 Washington Post: The state of New York is investigating whether Exxon Mobil misled the public and investors about the risks of climate change, a move sought by environmentalists that could signal a broader reckoning with the conduct of big energy companies.

Its Chairman and Chief Executive Rex Tillerson was named the 2015 Petroleum Executive of the Year by Energy Intelligence.