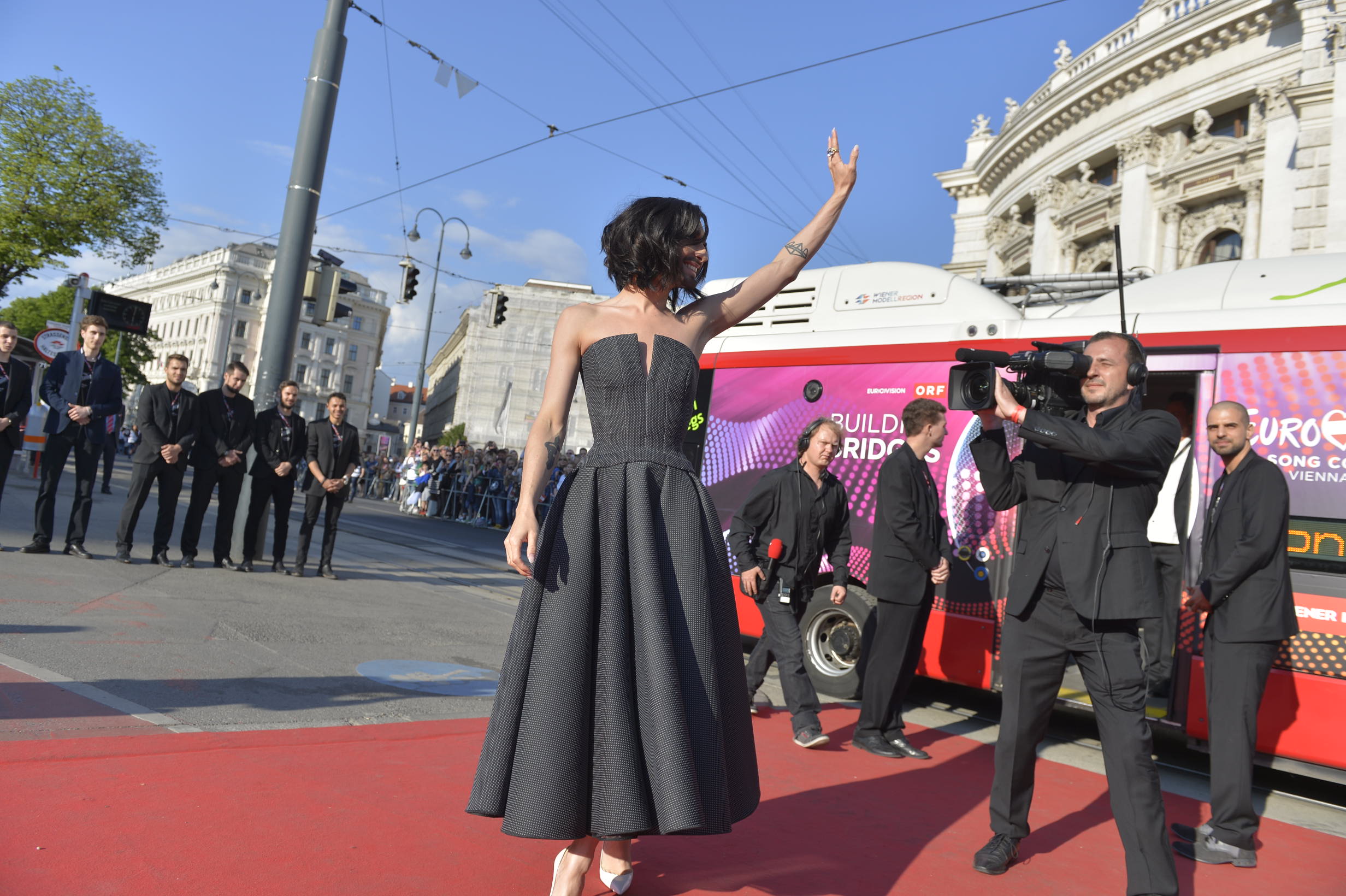 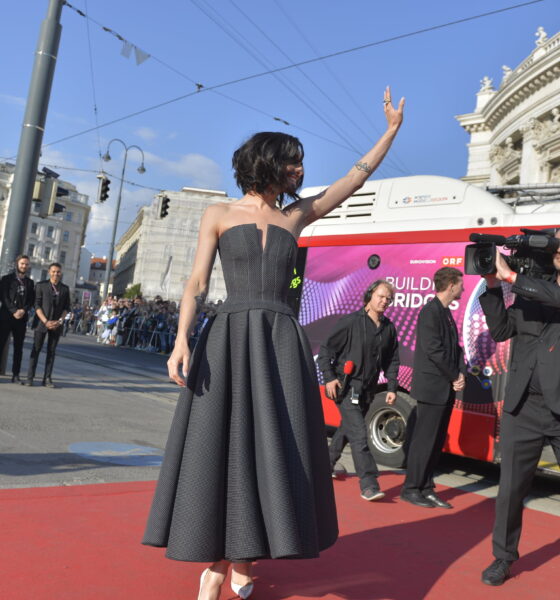 The famous song contest is being held in Vienna this year, following the success of Austrian Conchita Wurst last year. The city has already excellent green credentials but is keen to push sustainability on the top of the agenda for visitors.

Earlier this year, Vienna was ranked the most liveable city in the world for the sixth time in a row, thanks to a mix of cost of living, environment, health care, crime rates, culture and  infrastructure.

The Eurovision Song Contest has also been organised in a way that tries to minimise the impact on the environment. As such, the use of public transport has been strongly encouraged for attendants and participants.

The energy used to power the event comes from renewables sources, while low-energy LED bulbs have been used for the stage. The food served at the event will be mostly organic, local and fairtrade and visitors are invited to refill their bottles at the many fountains located across the city.

“We want the Song Contest to prove that even large events can be green, and our high standards for climate and environmentally friendly events can be transported to the entire world”, Austria’s interior minister, Andrae Rupprechter said.

Around 180 million people watch the Eurovision Song Contest every year.

Last year, it was Copenhagen – also European Green Capital for2014 – to host the event. The Danish capital encouraged green transport and sustainability initiatives during the festival.