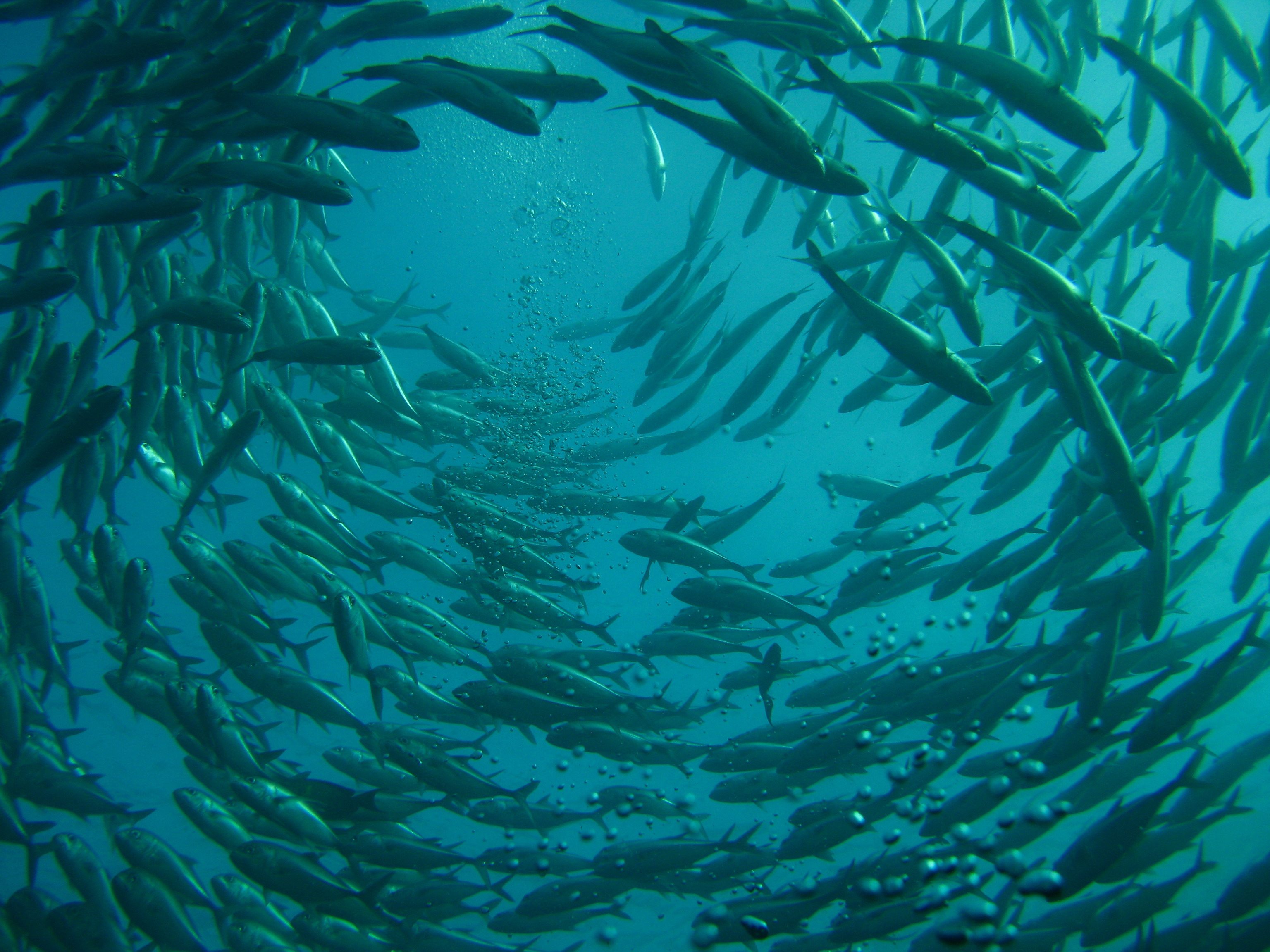 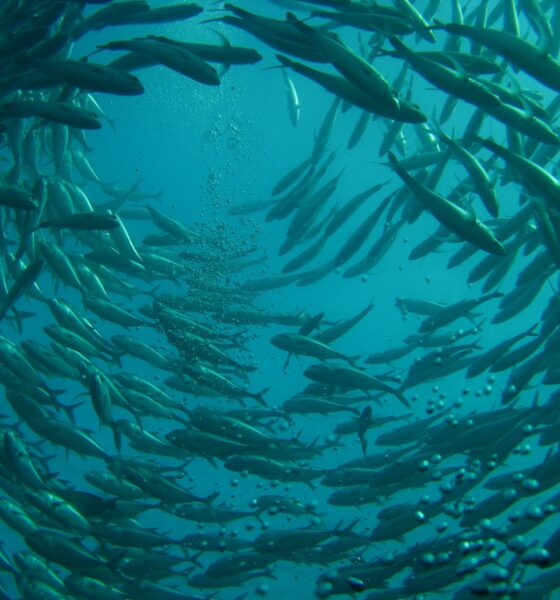 The UK is to establish the largest, continuous marine reserve in the world, chancellor George Osborne announced in 2015 budget. The reserve will protect the waters around the Pitcairn Islands, a UK Overseas Territory.

Some 94% of the UK’s biodiversity exists in it Overseas Territories and the water around the Pitcairn Islands are particularly diverse and significant, over 1,200 marine species have been recorded in the area, including whale, dolphins, fish, turtles, seabirds and corals.

The Blue Marine Foundation (BLUE) has been campaigning for the creation of more marine reserves around UK Overseas Territories since 2010, when there was a historic declaration of a reserve around the British Indian Ocean Territory.

According to the organisation, the government’s intentions puts Britain close to presiding over the largest amount of fully protect waters on Earth, with America currently ahead by a few thousand square kilometres. Britain will now have 1.49 million square kilometres of fully protected reserves, inching closer towards BLUE’s mission of having 10% of the ocean under protection by 2020.

Charles Clover, chairman of BLUE, said, “Declaring a marine reserve around Pitcairn is a visionary thing to do and the right thing to do. This is a fantastic achievement and while more would agree this probably isn’t the greenest government ever, it is certainly now the bluest government ever.”

The foundation teamed up with actress Helena Bonham Carter to raise awareness. The actress stripped off to be photographed with a bigeye tuna to support the campaign.

On hearing the news, Bonham Carter commented, “It’s very proud-making that the government has just declared the largest marine reserve in the world.

“The waters around Pitcairn are teeming with turtles, sharks and tune, like the one I was cuddling in the Fishlove pictures. Thanks to this move by the government, these threatened species can regenerate and we won’t have to explain to our great grandchildren what a tuna is.”