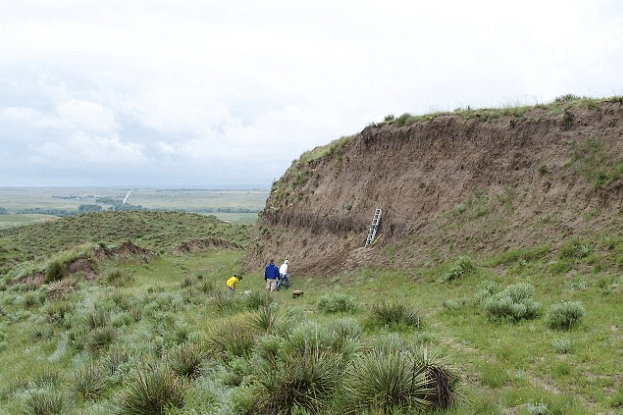 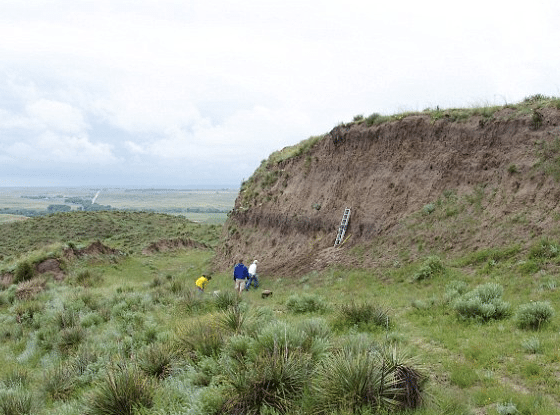 Ancient carbon-rich soils, buried deep beneath the earth’s surface, can contribute to climate change thanks to human activities, new research has shown.

In a new study published in the journal Nature Geoscience, scientists suggest that that thousand-year old soils can hold stocks of organic carbon that could, through agriculture, deforestation, mining and other human activities, be released into the atmosphere.

“There is a lot of carbon at depths where nobody is measuring,” explained Erika Marin-Spiotta of the University of Wisconsin-Madison, the lead author of the new study.

“It was assumed that there was little carbon in deeper soils. Most studies are done in only the top 30 centimeters. Our study is showing that we are potentially grossly underestimating carbon in soils.”

Marin-Spiotta and her colleagues studied soil formed between 15,000 and 13,500 years ago in what is now Nebraska, Kansas. Now buried over six metres below the surface, the soil was once exposed to frequent wildfires.

“Most of the carbon was fire derived or black carbon,” said Marin-Spiotta.

“It looks like there was an incredible amount of fire.”

The soil was then rapidly buried by windblown dust, meaning that biological processes that would normally break down the carbon were prevented.

The study notes that the Nebraskan soils are not unique, claiming similar soils will exist worldwide. As human activities increasingly disturb buried soils, scientists must now be aware of a new potential contributor to rising atmospheric carbon levels.

April of this year was the first month in human history where atmospheric levels of CO2 averaged at over 400 parts per million (ppm).

Measurements made at a National Oceanic and Atmospheric Administration (NOAA) observatory in Hawaii showed that the monthly average in April reached 401.33ppm.

According to the UN Intergovernmental Panel on Climate Change (IPCC), in order to limit global warming to the recommended 2C from pre-industrial times, the concentration of all greenhouse gases – including methane and other gasses not counted in the NOAA measurement – must not rise above 450 ppm this century.