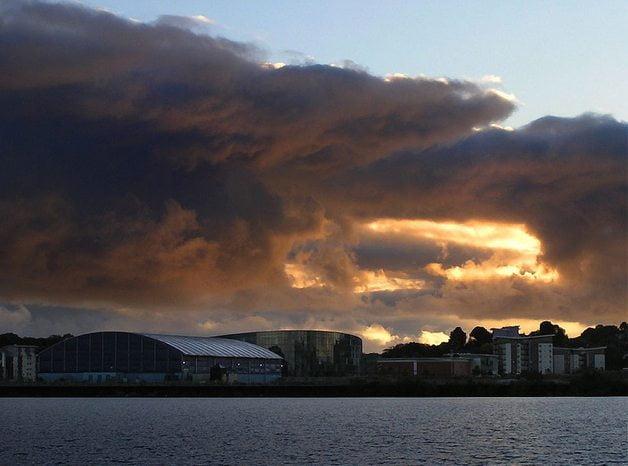 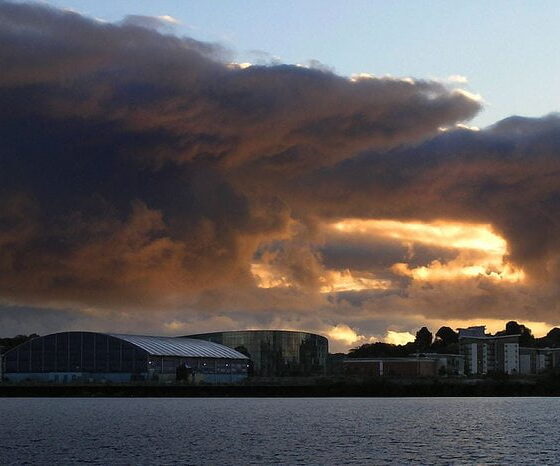 Climate change is the biggest issue that the future generations of Wales will have to face, according to a survey released as the government reads a new bill that will embed sustainability into the heart of policymaking and legislation.

Some 69.5% of respondents from a variety of networks, NGOs and community and business groups said that climate change and the state of the environment were the most critical issues to the wellbeing of Wales’s future generations.

The findings have been published as part of an interim report from the Wales We Want project. The initiative was launched in February to ask the people of Wales what they want their country to be like in the year 2050.

“Our daily lives are increasingly driven by short term pressures, and we tend to forget that decisions made today will shape the world for future generations”, said Peter Davies, the Welsh commissioner for sustainable futures and the author of the report.

“We have been asking people to look beyond the immediate short-term pressures and challenges, and to consider the long-term, looking ahead to 2050 and beyond, and emphasising that we all have a responsibility in making our country a better place,” he explained.

The release of the interim report was timed to coincide with the introduction of the pioneering new wellbeing of future generations (Wales) bill to the Welsh government on Monday, which will now begin its legislative passage.

The bill will bind sustainable development principles in law, setting long-term well-being goals and requiring ministers to report annually on their progress.

The “national conversation” instigated by Davies’s research has been used to inform the priorities of the bill and to communicate its importance to members of the public.

“The wellbeing of future generations (Wales) bill will be a better piece of legislation as a result of this work,” Davies added.

“We now move to the next phase of the conversation, where we are inviting people to share their views on the measures that matter to them that will help us with meeting the goals for Wales.”

Campaigners have been generally supportive of the proposed bill, although some groups have recently expressed concern that it may be too weak in its initial form.

The Sustainable Development Alliance – a coalition of over 20 organisations, including Oxfam, WWF and Christian Aid – have urged Welsh ministers to ensure the final bill gives the public sector “a strong duty” to sustainable development.

The chair of the alliance, Anne Meikle, said, “We can’t afford to saddle future generations with more problems.

“Instead, we want to see a bill that ensures public bodies make the right decisions, to meet the needs of our children and grandchildren by delivering good jobs, thriving communities and a healthy environment.”

Other nations have introduced comparable legislative measures to ensure the needs of unborn citizens are protected. Hungary’s government appoints an ombudsman for future generations, while Finland and Malta both convene committees to fulfil similar roles.

Campaigners and politicians have called for such a constitutional change in the UK’s parliament, to give a select body the power to review legislature and major administrative decisions in the interests of future people.

Speaking to Blue & Green Tomorrow in April, Rupert Read, co-ordinator of the Green party in the east of England, said, “Such seemingly radical, but necessary measures would ultimately move us away from the short-termism [that is] seemingly endemic within the current political system and would turn our democracy into a genuine, deliberative democracy.”

The Wales We Want project is expected to publish its final report next March.