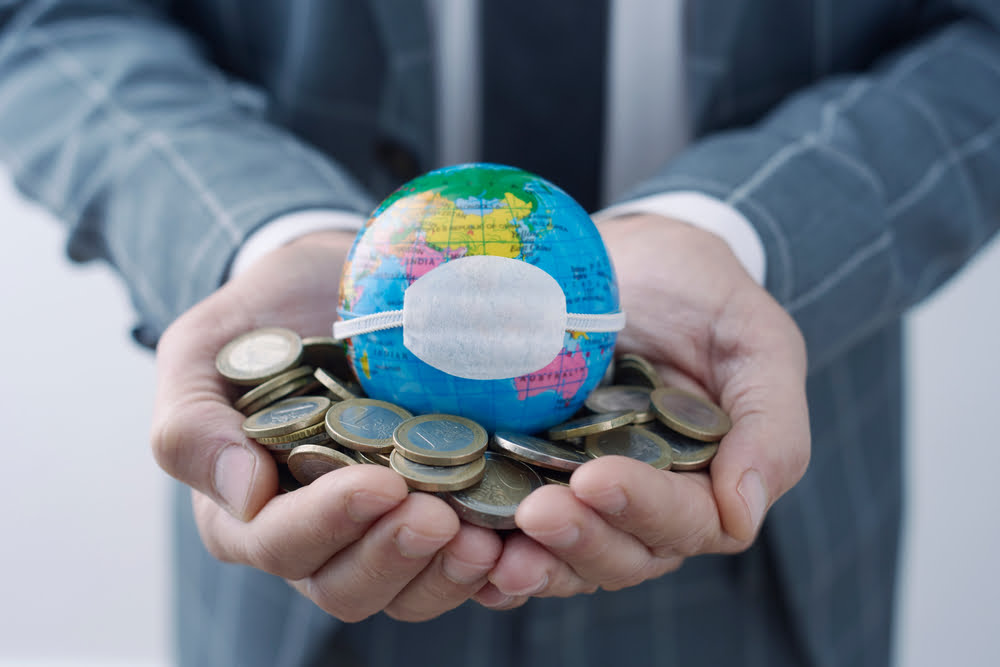 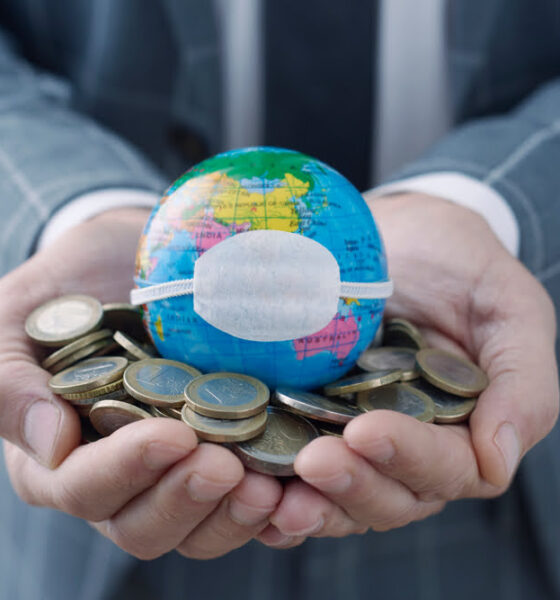 Climate change is a growing crisis. It is already doing crazy things to the seasons and is leading to the risk of a global food shortage. The United Nations has predicted that the human race might not be sustainable by 2100 due to food crises caused by climate change.

However, there are more immediate effects of climate change that cannot be ignored. Climate change might even be impacting the insurance sector.

By 2030, the world will face more than 550 disasters every year, according to a new United Nations report.

That figure is based on analysis of the last 20 years, during which time the world has experienced between 350 to 500 medium to large disasters every year — five times higher than the prior 30 years, the report said.

In other words, climate change is no longer about avoiding disasters — it’s about managing and mitigating them.

That has major ramifications and opportunities for both risk managers and the insurance industry, says Toronto insurance executive Neil Mitchell, co-founder and early stage and Series A investor in Players Health.

“So often the conversation surrounding climate change is about prevention, and that’s of course very important, but the consequences are now a consistent and persistent reality,” Mitchell said. “We now need to be involving more risk managers and insurance organizations in the conversations and solutions for managing and mitigating the effects of climate change”

The insurance industry has become increasingly challenged by the rapid increase of climate-related disasters. We have previously talked about the impact of climate change on life insurance policies, but other insurance agents are also being affected. The challenges are further compounded by i) a growing demand for fuel to support global consumption levels, ii) population growth, iii) growth in physical assets and infrastructure and iv) low adoption of climate change mitigation practices and solutions. Ultimately the solutions for these challenges will require changes to public policy, law, technology and the marketplace, not to mention incredible Public and Private sector collaboration, vision and leadership.

“The Public and Private sector, inclusive of the science community, are going to need to think more creatively, entrepreneurially, and collaboratively about climate change and how to better manage, mitigate, transfer and price climate risk. Risk pricing will ultimately drive consumer and commercial behavior, serve as an incentive and reward for innovation in risk management and insurance solutions, and enable Public and Private sector investment in sustainable solutions to better manage and mitigate the ongoing effects of climate change,” Mitchell said.

There are many profound and subtle examples of the increasing complexity and effects that climate change is having on the insurance industry:

Mitchell said that these and other uncertainties surrounding the insurance industry, combined with growth in population, personal and commercial assets and a growing frequency and severity in significant weather-related events, have created a greater demand for capital to protect consumers, commerce and communities. Now more than ever insurers are looking to reinsurers (and the capital markets) for additional risk capital to protect their balance sheets and to meet the growing consumer and commercial demand for broader insurance coverage and higher limits of insurance.

“It’s likely that the insurance industry as a solution for managing and mitigating the effects of climate change will continue to grow and evolve for the foreseeable future, as demonstrated by the increased investment it has received in recent years, despite the occurrence of historic and costly weather events,” Mitchell said.

The frequency of extreme weather events and their massive impact on the economy could mean that some things are just too risky to insure at all, the Sustainability Times wrote.

“Climate change presents an altered risk landscape with associated higher burdens for insurers,” the article said. “A recent survey of 139 insurers conducted by Banque de France revealed that new and increasing risks associated with climate change are posing serious challenges to the sector.”

This is why it is crucial for insurers and risk managers to understand how climate change creates and amplifies both existing and new risks, Mitchell said. The industry will also need younger, smarter, creative, and bright minds who can see new risks and solutions that haven’t been considered yet, he added.

“Risk is becoming a vital concept to understand. Risk identification, management, mitigation and transfer are critical solutions and skills for commerce and society. All of which will enable a sustainable and better future in the face of climate change,” Mitchell said. “Risk managers and the insurance industry have a mission-critical role to play as the world continues to grapple with, evolve and solve for climate change. Both groups can help the world adapt and build back better, survive and ultimately thrive in these climate change times.”