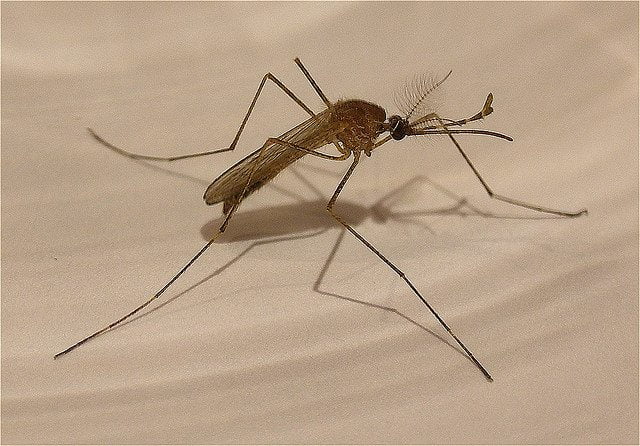 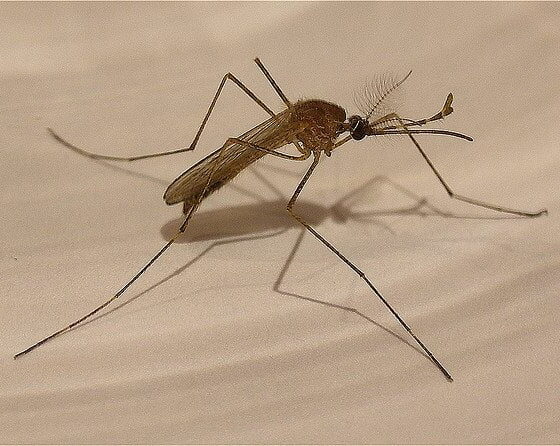 Climate change is causing the appearance of infectious diseases in new places and new hosts, according to a study. Researchers warn that climate change shifts habitats and could lead much more illness emerging in the future.

Zoologist Daniel Brooks, who is affiliated with the University of Nebraska-Lincoln, conducted the study, which has been published in the Philosophical Transactions of the Royal Society B. The research argues that as habitats shift as a result of climate change, wildlife, crops, livestock and humans will be brought into contact with pathogens that they are susceptible to but to which they have never been exposed before.

As a result, infectious diseases are likely to be more widespread and affect our way of life, as well as ecosystems.

In an article Daniel Brooks, co-author of the study, explains, “It’s not that there’s going be one ‘Andromeda Strain’ that will wipe everybody out on the planet. There are going to be a lot of localised outbreaks putting pressure on medical and veterinary health systems. It will be the deaths of a thousand cuts.”

Brooks, has primarily focused on parasites on the tropics, whilst co-author Eric Hoberg has mainly worked in the Arctic regions.

Brooks added, “Over the last 30 years, the places we’ve been working in have been heavily impacted by climate change. Even though I was in the tropics and he was in the Arctic, we could see something was happening.”

A better understanding of the geographic distribution of pathogens is required to lead public health strategies that can reduce infection by minimising human contact. At the moment Brooks says “we’re not winning the war against emerging diseases”.