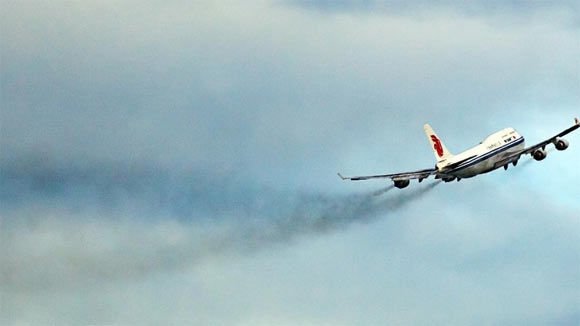 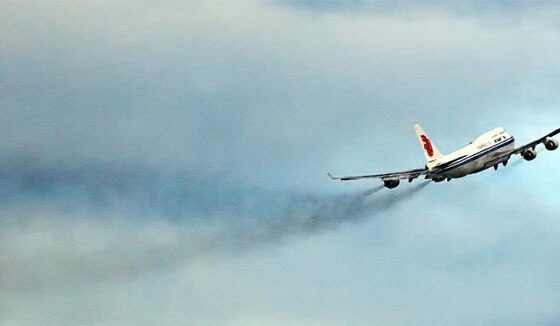 In less than two months, the United States has grappled with some of the worst natural disasters in its history. Hurricanes battered the south central United States. Fires destroyed homes throughout Northern California. Puerto Rico experienced some of the worst storms ever. A massive windstorm caused more damage to the northeastern United States then any other storm on record before winter even struck.

These recent incidents have spurred discussion on the dangers of climate change. A recent report from the University of London has shed some light on the discussion. The new report suggests that new regulations are needed, including stricter EPA regulations on Airlines.

Review of the new report

The authors warned that the problems are becoming irreversible. They will continue to get worse if risk factors are not adequately addressed.

The most concerning part of the report is that these problems are having the most serious impact on the most vulnerable communities in the world. Countries that depend on agriculture and other issues will suffer the most if climate change escalates.

“The answer is, most of our indicators are headed in the wrong direction,”said Nick Watts, a fellow at University College London’s Institute for Global Health and executive director of the Lancet Countdown, one of the lead researchers of the paper. “Broadly, the world has not responded to climate change, and that lack of response has put lives at risk. … The impacts we’re experiencing today are already pretty bad. The things we’re talking about in the future are potentially catastrophic.”

The airline industry is coping with the problems of climate change, while also coming to terms with the fact that it has helped accelerate the problem. Earlier this year, American Airlines was forced to cancel four dozen flights near Phoenix. Cancellations were called due to excessive temperatures. The air was over 120 degrees, which is too hot for some smaller jet planes to get off the ground.

One anonymous airline executive privately admitted that their business model has facilitated climate change. They warned that the problem may become twice as bad in the next few years if proper safeguards aren’t implemented. Representatives from Goindigo have echoed these concerns.

The EPA has stated that airplanes account for 11% of all emissions. They are expected to increase over 50% within the next 30 years. This could have serious repurcussions if newer, greener airplane models don’t become the new standard in the very near future.

This is driving discussion about the need for new policies.The EPA has been discussing the need for new airline regulations for nearly two years. An EPA ruling made in July 2016 set the tone for new regulations, which could be introduced in the next year.

The new policies may be delayed, due to the new president’s position on climate change. He hired an EPA chief that has sued the organization about a dozen times. However, the Trump Administration may not be able to oppose climate change indefinitely, because a growing number of people are pressing for reforms. Even younger conservatives primarily believe climate change is a threat and are demanding answers. This may force the EPA to follow through on its plans to introduce new solutions.