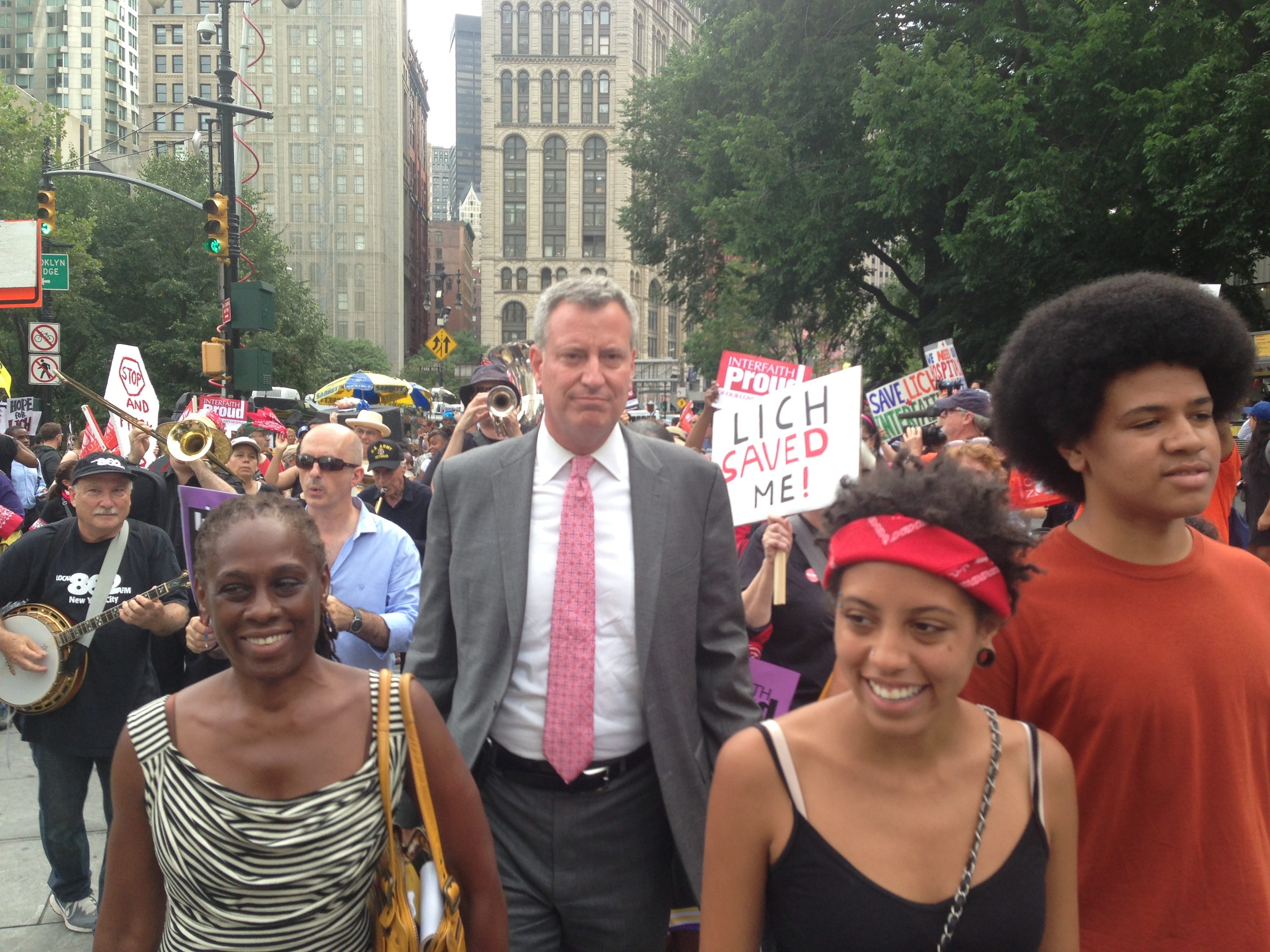 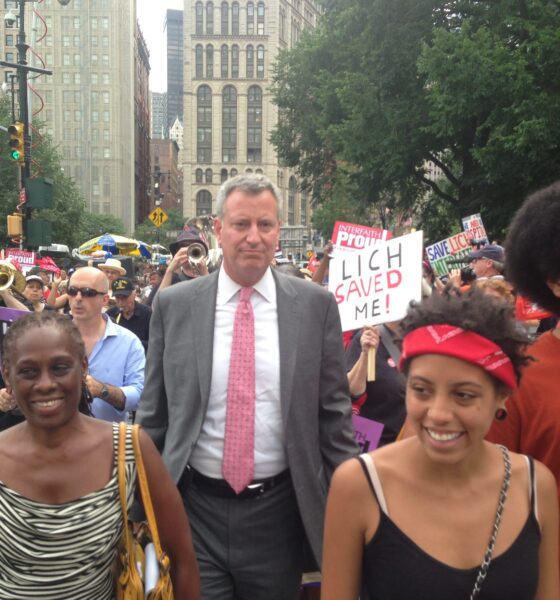 De Blasio won the election with over 73% of votes over the Republican candidate Joe Lhota. The key points of his programme are the creation of affordable houses, healthcare, jobs and education for New Yorkers as well as assistance for low-income citizens and immigrants.

According to the journalist Matthew D’Ancona, “socialism is no longer a bogey word in New York”. He claims De Blasio’s election serves as proof that things have changed profoundly in the US.

“The new preoccupation with inequality reflects not a flowering of popular compassion but a surge in private anxiety. Voters aspire to do better as much as they did before the crash. The difference now is that they also look at their indigent neighbours and think: that could be me”, D’Ancona wrote.

However, social welfare and measures are not the only priorities of the new mayor. De Blasio is also pledging to build a more resilient city in the wake of superstorm Sandy, as more extreme weather events will occur and might threaten the life of citizens.

He wants to improve storm protective measures, strengthen infrastructures and call on the national authorities to “radically reduce carbon use nationwide over the coming decades to limit the causes, not just the consequences, of climate change”.

When he became NY Public Advocate in 2009, he pushed for a series of sustainability measures, such as air quality improvement, e- waste management, green buildings and energy efficiency.

De Blasio has now promised to build on the city’s investment in large-scale clean energy production during his term, support a two-year moratorium on fracking and implement measures to reduce waste and restore the city’s waterways.