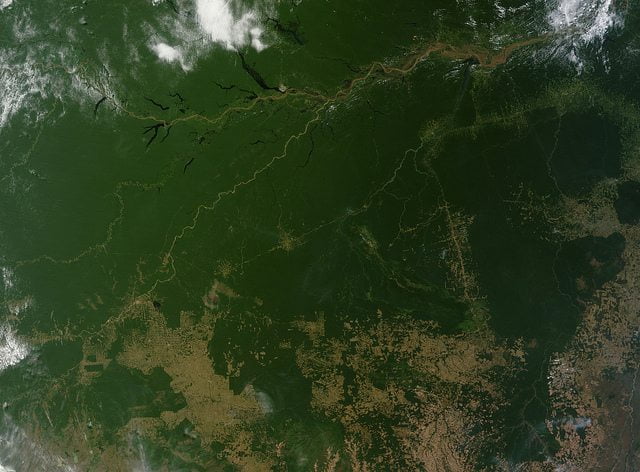 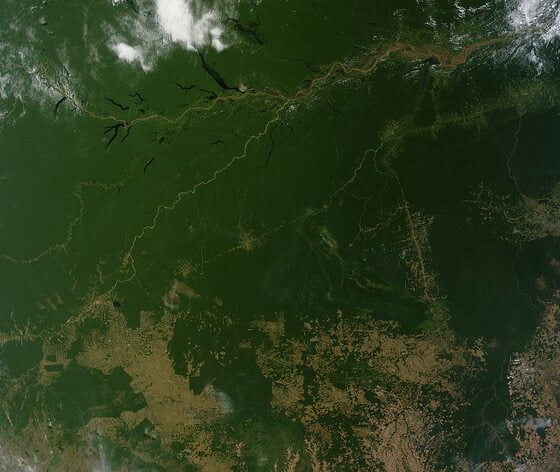 The global trade in agricultural and timber products is pushing the planet’s forests to the brink, having been responsible for more than a third of recent deforestation, a new study has warned.

The report, commissioned by the Center for Global Development think-tank, noted that deforestation has historically been driven by smallholder farmers and local demand for goods.

But analysing deforestation in seven countries, including Argentina, Brazil and Indonesia, the study concluded that international consumption is increasingly to blame. More than a third of global deforestation is caused by the production of beef, soy, palm oil and wood products.

“The trend is clear, the drivers of deforestation have been globalised and commercialised,” said study co-author Martin Persson, of the Chalmers University of Technology.

“If we exclude Brazilian beef production, which is mainly destined for domestic markets, more than half of deforestation in our case countries is driven by international demand,” he added.

While such deforestation causes the loss of many precious habitats, it also contributes to climate change.

It is thought that around a quarter of all carbon emissions are absorbed by the biosphere – by living organisms but especially by trees. When trees are cut down this carbon is released, adding to warming temperatures.

The study calculated that 1.7 billion tons of carbon dioxide emissions could be linked to the production of the analysed commodities, with one third of this total generated by exported products.

However, the study ends on a positive note, observing that leading companies are coming under increasing pressure cut deforestation from their supply chains.

“Pushed by environmental organisations and seeing the risks of being associated with environmental destruction, companies like Unilever and McDonalds are pressuring their suppliers to stop expanding production on forest land,” Persson said.

In September, a coalition of leading British businesses, including Marks & Spencer, Boots and Penguin Random House, pledged to use only 100% sustainable timber and wood products by 2020.

Following UN climate talks in New York, governments also signed off on a deal that calls for the restoration of more than 350 million hectares of forests and croplands.

“It is no longer enough to just focus on the countries where deforestation happens and the potential policy measures available there,” Persson added.

“Today both public and private consumers, be it individuals or corporations, have the possibility to contribute to the protection of tropical forests by holding suppliers accountable for the environmental impacts of their production.”