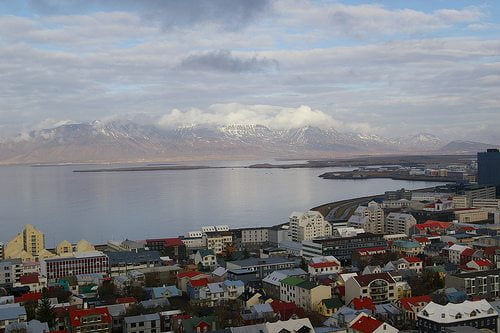 A highway project in Iceland has been halted in the supreme court after environmentalists and elf advocates teamed up to protest against the project.

The project planned to create a direct route from the Alftanes peninsula to the suburb of Gardabaer in Reykjavik, but campaign group Friends of Lava say the road will cut a lava field in two and cite both environmental and cultural reasons for protesting.

Some also cite elves as a reason for halting the project, claiming it will impact on elves that may be living in the area. The Huldufolk or hidden folk have affected construction projects before. One of the protesters noted that some found the inclusion of elves “annoying” but it seems to have helped their cause in this case.

Elves and other mythological creatures play a prominent role in Scandinavian folklore and as a result the stories are considered part of the culture.

Speaking to the Associated Press, Terry Gunnell, a folklore professor at the University of Iceland, said he was not surprised that some continue to believe in elves.

He said, “This is a land where your house can be destroyed by something you can’t see (earthquakes), where the wind can knock you off your feet, where the smell of sulphur from your taps tells you there is an invisible fire not far below your feet, where the northern lights make the sky the biggest television screen in the world, and where hot springs and glaciers ‘talk’.

“In short, everyone is aware that the land is alive, and one can say that the stories of hidden people and the need to work carefully with them reflects an understanding that the land demands respects.”