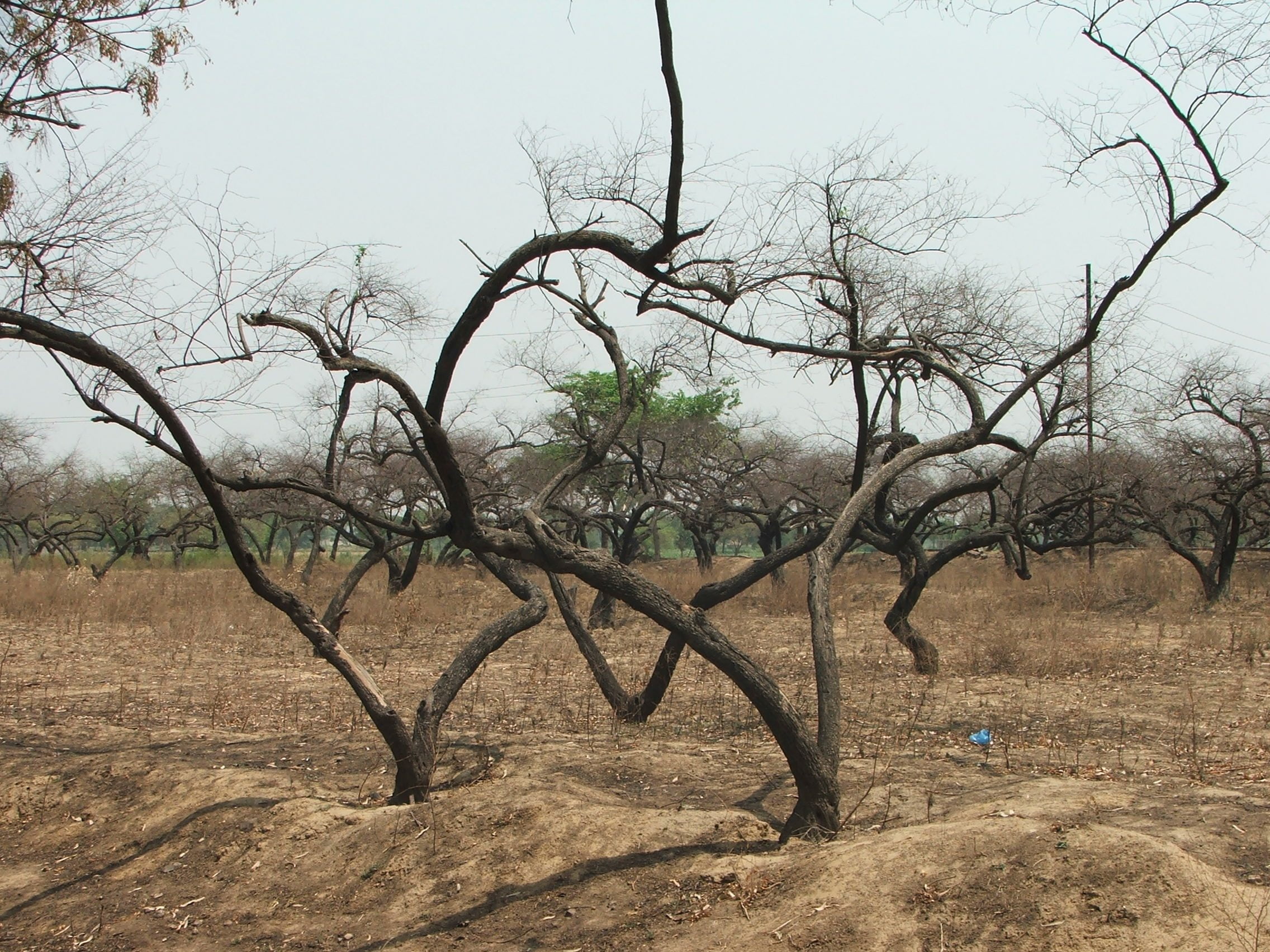 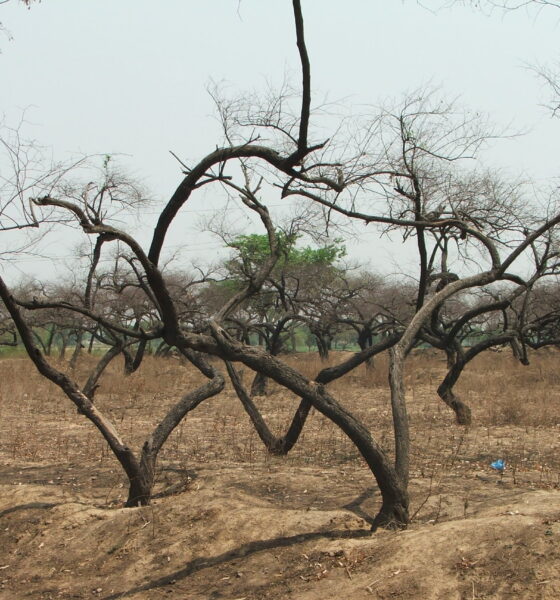 A leaked draft report from the UN’s Intergovernmental Panel on Climate Change (IPCC) warns that the impacts of climate change may soon be irreversible.

The draft, which has been seen by The Associated Press (AP), paints a bleak picture of climate change, stating that it is probably already causing a variety of dangerous impacts, and calls for more decisive and urgent action. The latest report combines three earlier papers, attempting to show how issues are connected.

The report has been sent to governments and is expected to be published in October. The information in the draft could yet be changed before it is officially released.

The draft says, “Continuing emissions of greenhouse gases will cause further warming and long-lasting change in all components of the climate system, increasing likelihood of severe, pervasive and irreversible impacts for people and ecosystems.”

It continues that the impacts of climate change, such as rising sea levels and extreme weather events, from flooding to droughts, “might already be considered dangerous”. It also reportedly links climate change to an increasing amount of conflict and war. The second of the IPCC reports also outlined a worrying scenario of conflicts, driven by food crises and economic losses.

If the estimates prove correct it would put temperatures well above the internationally agreed target of 2C. Beyond that threshold, scientists fear that a number of climate tipping points will be crossed, leading to irreversible and unpredictable damage.