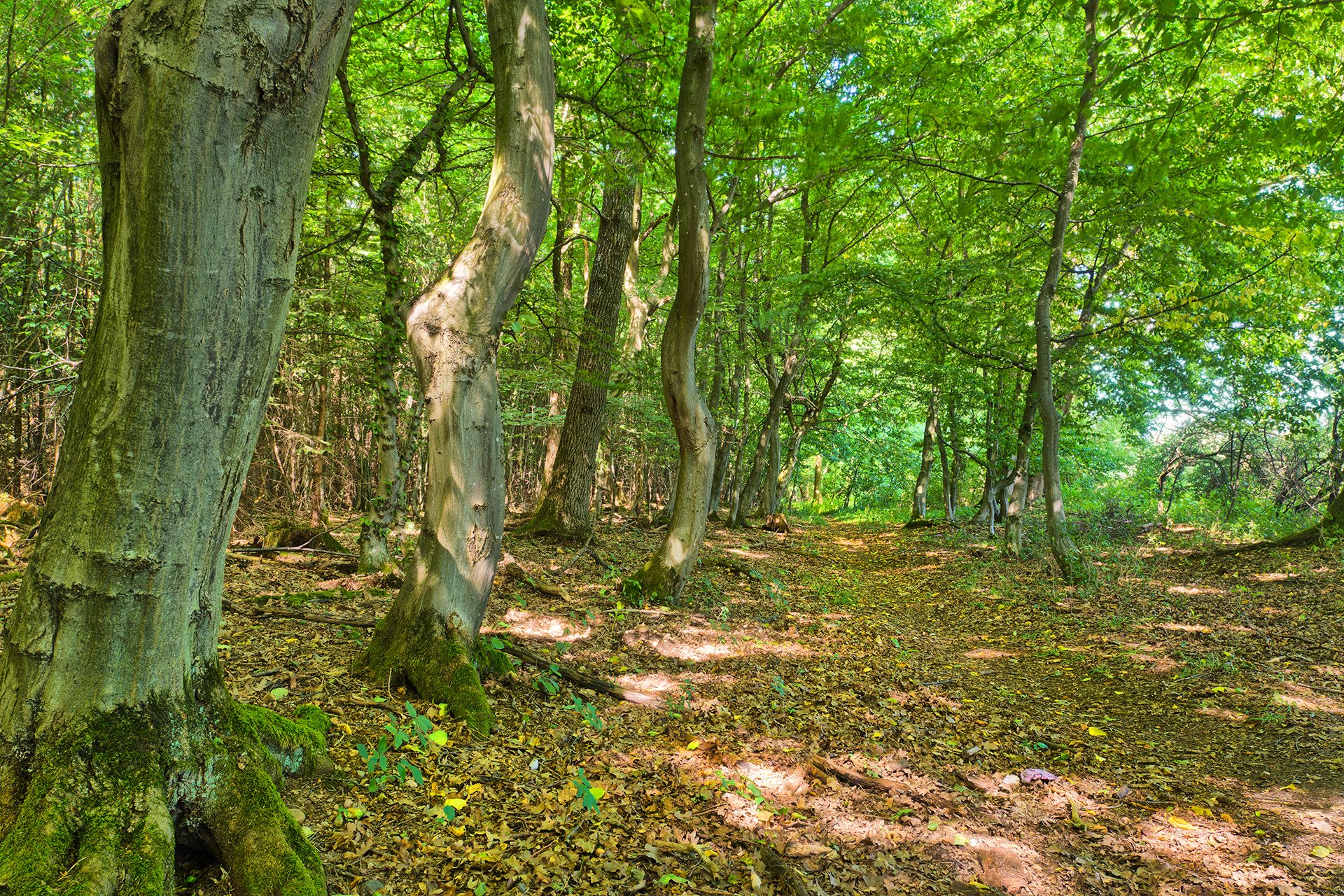 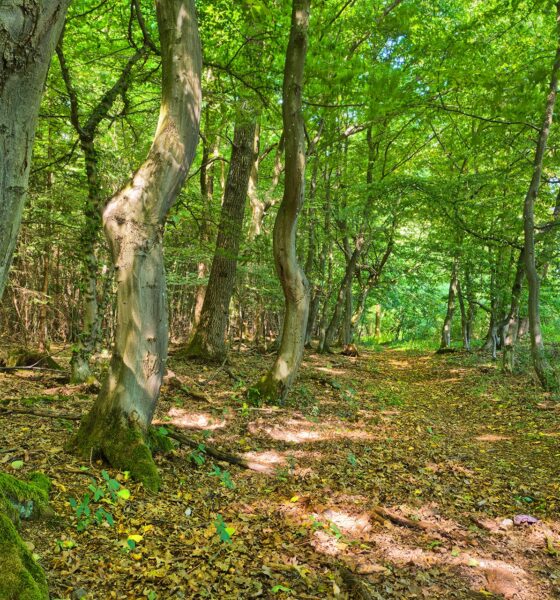 Forty-five species could become extinct, with a further 955 under threat, because of the irreversible tree disease known as ash dieback, leading ecologists have said.

Speaking at the Cheltenham Science Festival, Dr Ruth Mitchell said, “It really will matter if we start to lose one of our dominant tree species.

“It will have knock-on implications for the specific lichens, mosses and birds who use ash trees for nesting. We didn’t know there were so many species who used the trees. There are 45 species who use only ash trees, and a further 62 who predominately use them.”

She added, “That’s more than 100 species that we could see decline in population or possibly go extinct if we lose our ash trees.”

Affecting a diverse ecology of wood mice, squirrels, bullfinches, wrens, blue tits, bats and beetles, the ash tree is one of Britain’s most dominant species, with around 80 million in total.

Its decline has been put down to ash dieback, or chalara fraxinea, which is caused by fungus. It creates leaf loss and is usually fatal.

The UK government has previously come under scrutiny from MPs for not having enough tree experts to monitor and protect the diverse range of Britain’s tree and plant populations from diseases.

The government has suggested simply replacing the loss of ash trees with a species that is resistant to the disease, instead of pursuing a cure. The cloning of a Danish tree, known only as ‘tree 35’, is a possible option due to its genetic resistance to the disease.

Dr Richard Buggs, of Queen Mary University of London told the Telegraph, “This is not something we can fix in terms of saving our country’s current ash tree populations. It does look like they are pretty doomed.

“It will take several years for the disease to spread, and some trees will fight back for a few years, but eventually succumb. We’re hoping that some will show genetic resistance that we can breed from.”