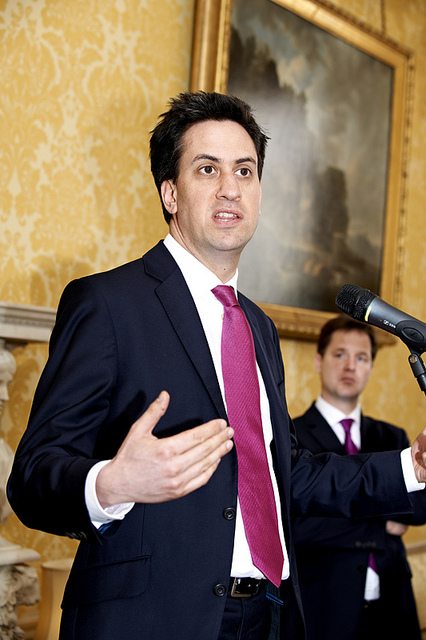 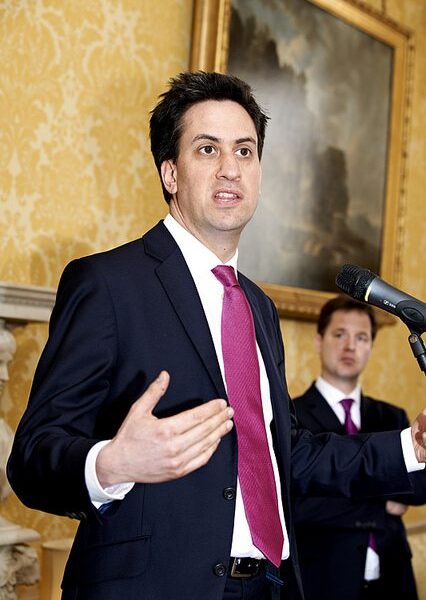 Leader of the Labour Party Ed Miliband has accused Prime Minister David Cameron of abdicating on responsibilities around climate change and making Britain a “laggard” on this issue in an article.

Despite the Conservatives saying they would be the greenest government ever and Cameron describing climate change as “one of the most serious threats this world faces”, they have faced strong criticism. Cameron is reported to have told aides for get rid “of all the green crap” from energy bills and has pledged to cut back on onshore wind if they win the general election in May.

Miliband described the conference as “our best change yet” to secure a binding international agreement to limit greenhouse gas emissions.

“They are crucial to anyone who cares about our economic future, the environment our children will inherit, and, as the floods of last winter showed, the national security of our country,” he added.

In the article, Miliband continues to criticise the current government for “abdicating its responsibilities” on climate change. He adds that the Conservative government has “sabotaged new investment through a combination of uncertainty and internal Tory party politics where too many of its MPs are flirting with climate change denial”.

Miliband then sets out how Labour would act on climate change should the party win the general election in 2015. He adds, “The environment may not be as fashionable an issue now as it was when David Cameron attached a wind turbine to his house. But I believe tackling climate change is the most important thing I can do now in politics for the long-term future of my kids and their generation.”

As election campaigns continue, Miliband’s comments show that climate change is set to be an important issue when Brits take to the polls next year.