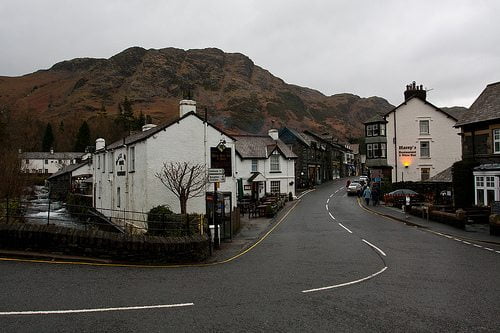 The government is not doing enough for communities in the countryside, according to a committee of MPs.

In its latest publication, the House of Commons environment committee says rural communities pay more in council tax but get less for their money, with less access to public services than people in large towns and cities.

Around a quarter of England’s population, 12.7 million people, live in rural communities. Businesses in rural areas also contribute more than £200 billion to the economy.

Conservative MP Anne McIntosh, the chair of the committee, said, “The government needs to recognise that the current system of calculating the local government finance settlement is deeply unfair to rural areas in comparison with their urban counterparts. This is unacceptable.”

“Failure to provide more of the right housing, at the right price and in the right place will exacerbate the existing problems of unaffordability and inequality in parts of rural England.”

The report concludes that the Department for Environment, Food, and Rural Affairs (Defra) and its Rural Communities Policy Unit needs to do much more if it is to achieve its target of “fair, practical and affordable outcomes for rural residents, businesses and communities.”