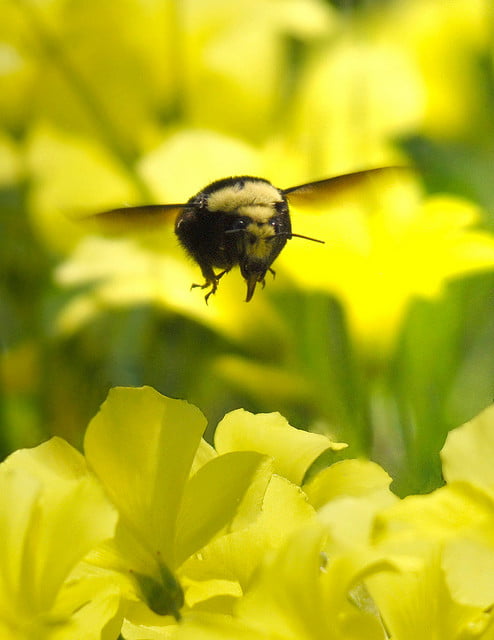 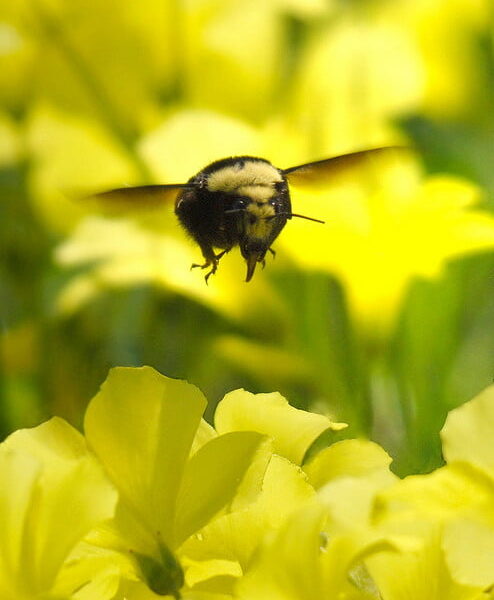 A committee of MPs has said that the government should suspend the use of the neonicotinoid insecticides that have been linked to the declining bee population.

The environmental audit committee’s report, Pollinators and Pesticides, outlines that although nobody knows for certain why two-thirds of UK bees have been wiped out, there is a strong case that says the chemicals are involved.

Wild pollinators such as the honeybee, birds and bats are responsible for pollinating a third of the world’s crop production. Bees alone pollinate more than £1 billion worth of crops in the UK each year.

MPs called the UK’s refusal to back an EU-wide ban on the harmful chemicals as an “extraordinarily complacent” approach. The government’s decision was based on a supposed lack of evidence.

But in the report, the cross-party group argues that a “growing body of peer-reviewed research” has linked neonicotinoids insecticides with bee deaths and neurone dysfunction.

Committee chairperson, Labour MP Joan Walley, said, “We believe the weight of scientific evidence now warrants precautionary action, so we are calling for a moratorium on pesticides linked to bee decline to be introduced by January 1 next year.”

“This report proves strong cross-party support for halting bee decline. Over a quarter of all MPs back our demand for a Bee Action Plan to address all threats to bees.

“Yet the UK Government is still failing to respond to this urgent issue. What else are they waiting for?”