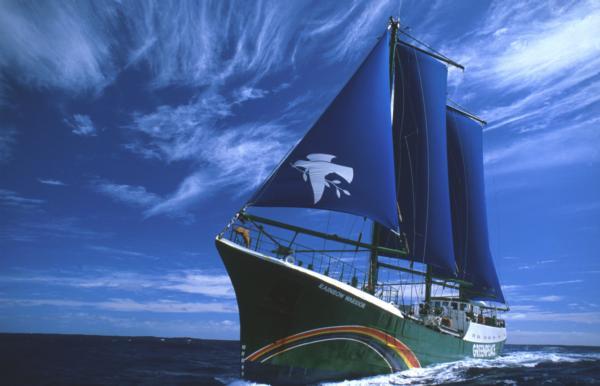 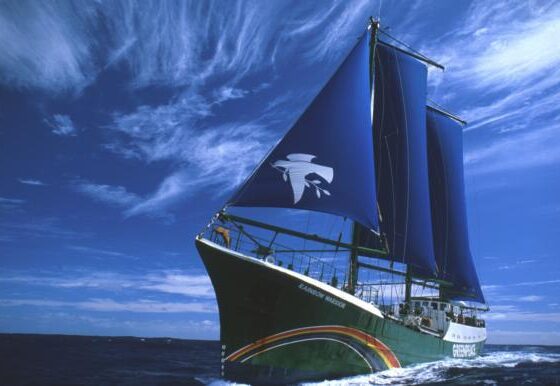 On this day: the sinking of the Rainbow Warrior

On this day, June 10, in 1985 the Greenpeace campaign ship Rainbow Warrior was sank in the port of Aukland, New Zealand, by French foreign intelligence services.

In an operation codenamed Operation Satanique, the ship was sank by French special operatives posing as campaign supporters to prevent it from interfering in a proposed Nuclear weapons test in Moruroa.

The sinking of the Rainbow Warrior, however, caused the death of photographer Fernando Pereira, and the incident became a French PR disaster.

Two operatives were arrested by New Zealand authorities on charges of arson, conspiracy to commit arson, wilful damage and murder. The two pleaded guilty for manslaughter and were sentenced to 10 years – but only served two.

The French government, a longstanding ally of New Zealand, originally condemned the actions as ‘terrorist’, and denied any involvement.

The majority of agents involved in the bomb plot escaped but two were arrested, after posing as a married couple, in one of the nation’s largest police enquiries.

Arrested with Swiss passports, the operatives, when their true identities were finally confirmed as Dominique Prieur and Alain Mafart, confirmed the French government’s involvement.

The resulting scandal ended with the resignation of French defence minister Charles Hernu.

The French government, at the arrest of their operatives, threatened to place economic embargos on New Zealand, and ban New Zealand exports to the EU – a sanction that would have crippled the island’s delicate economy.

A full confession of the French involvement came later in 1985, when the then French prime minister Laurent Fabius invited journalists to listen to a 200 word statement confirming the entire operation, stating, “the truth is cruel”.

Other agents have since come forward and admitted their involvement. The French government has still, however, never formally apologised to Pereira’s family.

Under international pressure, the French government finally paid $8 million (£4.6m) to Greenpeace in compensation. The nuclear tests were stopped regardless by a flotilla of private yachts.

Greenpeace conclusively stated regarding the bombing, “It was an instance when a government chose to respond to peaceful protest with deadly force.”

Due to the sinking of the first Rainbow Warrior, combined with the nuclear catastrophe in Chernobyl, Greenpeace’s membership tripled – significantly increasing its international prestige and influence.

The Rainbow Warrior was deemed irreparable and subsequently scuttled. It, was however, replaced by another – and now used by Greenpeace to continue campaigning, primarily in the Antarctic, against the continued drilling of oil reserves deep under the ice.

Greenpeace have described the ship in 2011 as, “the world’s first purpose-built environmental campaigning ship – readied herself to carry on the original Rainbow Warrior’s spirit.”

The consequences of drilling in the Antarctic will be primarily felt by the region’s diverse and highly sensitive ecology – leading Greenpeace to recently target Lego and its advertising connections to the oil giant Shell.

Continuing in the same spirit, the Rainbow Warrior’s captain was recently arrested by Dutch authorities for attempting to stop a Russian oil tanker delivering oil drilled in the Antarctic.

The wreckage of the ship original Rainbow Warrior has been given a resting place in Matauri Bay, in New Zealand’s Cavalli Islands – where it is now used as a diving wreck and marine conservation area.