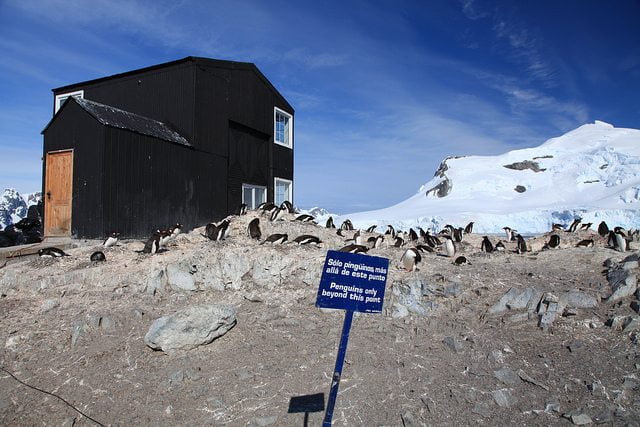 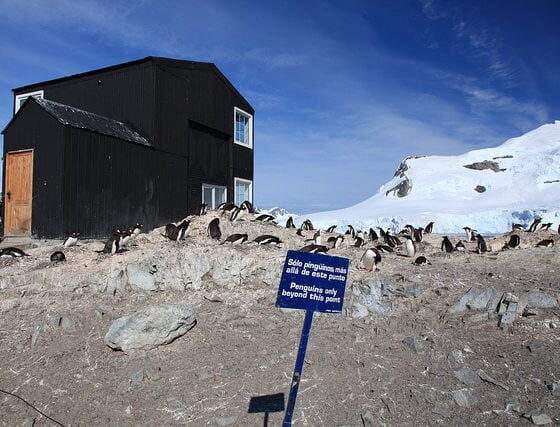 Antarctica must be better protected from tourism and other human activities, after experts noted a surge in the number of visitors travelling to “the planet’s last true wildernesses”.

In a new study, published in the journal PLoS Biology, researchers say that the existing protected-area system currently employed in the Antarctic is insufficient, now that 40,000 people visit each year. In 1990, only around 5,000 people frequented the continent.

Most concern for the world’s coldest, most southernmost continent concentrates on its melting glaciers and pristine waters.

However, these new visitors tend to congregate in tiny ice-free areas, which make up less than 1% of Antarctica. This ice-free area is home to most of Antarctica’s flora and fauna, yet only 1.5% of it is protected.

Even within that 1.5%, all 55 of the individual zones afforded protection lie close to current sites of human activity. This puts many of them at high risk for biological invasion – a significant threat to conservation efforts – the study found.

As the remote continent is home to relatively few species, its ecosystems are especially vulnerable when new, exotic species are brought to shore by human activities.

“Antarctica has been invaded by plants and animals, mostly grasses and insects, from other continents. The very real current and future threats from invasions are typically located close to protected areas”, said Prof Steven Chown, of Monash University, a co-author of the study.

“Such threats to protected areas from invasive species have been demonstrated elsewhere in the world, and we find that Antarctica is, unfortunately, no exception.”

The study compared Antarctica’s protected area system with equivalents from around the world, finding that out of 25 countries, Antarctica is the worst defended.

Justine Shaw, of the University of Queensland, urged a strengthening of the regulations, and is also calling for rules to protect the crucial pockets of life from other impacts, such as pollution and trampling.

“We need to establish protected areas that are representative of Antarctic biodiversity to protect a diverse suite of native insects, plants and seabirds, many of which occur nowhere else in the world”, she said.

Prof Hugh Possingham, also of the University of Queensland, said that the Antarctic’s plight couldn’t be ignored, as it is one of the last untouched corners of the world.

He added, “It is unique in this respect — a true wilderness. If we don’t establish adequate and representative protected areas in Antarctica this unique and fragile ecosystem could be lost.”