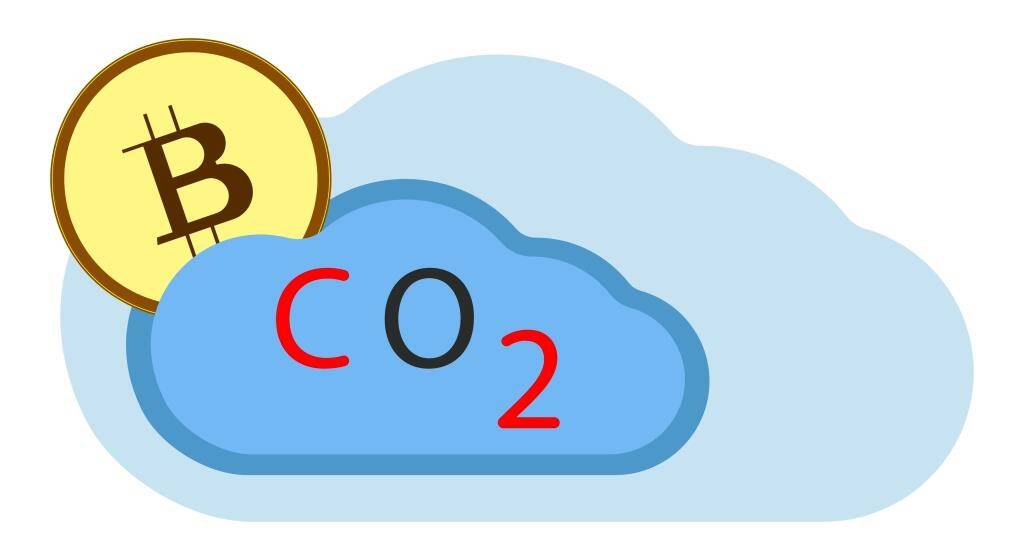 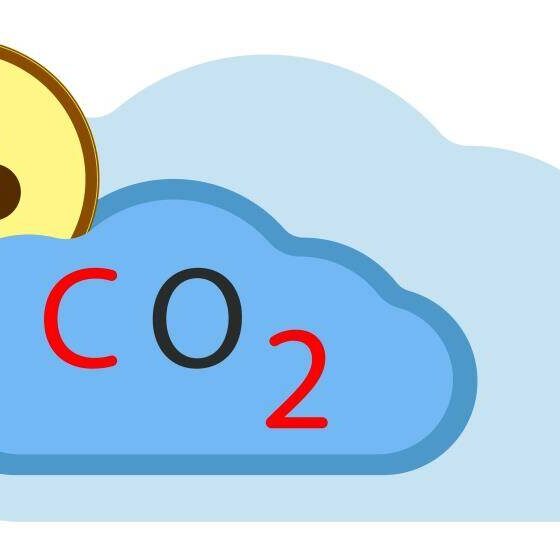 We previously mentioned that bitcoin can help people live sustainable lifestyles. However, Bill Gates is a lot more critical. He thinks that is bad for the environment, although his opinion overlooks some key facts that contradict his claim.

After its massive price increase since it was invented in 2008, Bitcoin has become a widely discussed topic around the world. There are a lot of proponents of bitcoin and companies like Cryptosoft help them meet their needs. However, people who are not convinced about the future of cryptocurrencies can cite a long list of negative effects linked to mining, such as high energy consumption.

Microsoft founder Bill Gates discussed this with journalist Andrew Sorkin. He pointed out that cryptocurrency mining consumes a lot of energy, so “it is not a very good thing for the climate”.

However, Gates’s statement is not a good indicator of the truth of the relationship between cryptocurrencies and the environment. It is important to have a more nuanced understanding of the topic, rather than relying solely on the opinion of Bill Gates.

Cryptocurrencies Are Not as Bad for the Environment as Gates Claims

Although Gates exaggerates the environmental impact of bitcoin, he does have a point about it having a large carbon footprint. Many Bitcoin miners usually use the Proof of Work (PoW) algorithm, which requires the expenditure of a huge amount of energy to run the mining network, to ensure security and validate transactions. Therefore, a miner needs a room full of computers to solve countless mathematical problems every day.

In this context, at the beginning of this month, the estimated energy use by all Bitcoin miners exceeded 77,780 terawatt hours per year, according to Digiconomist. Researchers at Cambridge University pointed out that if this cryptocurrency were a country, it would be among the 30 largest energy consumers in the world.

However, there are some things that Gates doesn’t take into consideration when he reaches this conclusion. First of all, he neglects to consider the fact that it is easier to mine cryptocurrencies with renewable energy. A study by the British company Coinshare indicated that the global network used to mine bitcoins obtains 74.1% of its electricity from renewable sources (wind, solar and hydroelectric).

Also, Gates fails to consider other environmental impacts of traditional fiat currencies. Unlike digital currencies, it takes a ton of resources to produce them and many trees need to be cut down every year. Processing paper to make money also requires a lot of energy.

As we stated in the past, bitcoin can actually be eco-friendly. However, Gates is not as convinced.

Microsoft founder Bill Gates never invested in Bitcoin. He confirmed this during a live conversation on the social network Clubhouse, where he assured that he prefers to buy shares of companies that produce something tangible and useful. His cynicism is likely a large reason that he has overstated the environmental hazards of bitcoin, while downplaying the environmental benefits.

In a chat with Andrew Sorkin, Gates explained that he preferred to invest in companies “that make products,” citing malaria and measles vaccines as examples.

The billionaire said he never chooses his investments based on whether they would be of more value to others.

And he added that he has not invested in cryptocurrency because it is bad for the environment. “Bitcoin uses more electricity per transaction than any other method known to mankind. So it’s not a very good thing for the climate,” Gates explained.

The entrepreneur is known for his charitable works and his efforts to protect the environment. However, he is not an environmentalist and can’t accurately assess this impact.

Gates goes against the grain of the big trend that Bitcoin is setting: not only is he not optimistic about the cryptocurrency, but he thinks it is a luxury for the rich: “If you have less money than Elon Musk, you should probably be careful,” he said.

Elon Musk, founder and CEO of Tesla and SpaceX, has been betting heavily on the cryptocurrency from his social networks. But for Gates, “Elon has tons of money and is very sophisticated,” which poses a danger to people who don’t have as much money “and get into such manias,” he explained in an interview this week with Bloomberg TV’s Emily Chang.

The journalist asked Gates what he thought of the fact that Musk managed, with a single tweet, to drive bitcoin up or down. Gates replied that Elon Musk has tons of money and is very sophisticated so it doesn’t affect him if Bitcoin goes up or down randomly.

The creator of Windows has a particular aversion to bitcoin because of the amount of electricity it consumes (which, it recently became known is more than the amount consumed by the whole of Argentina in a year). Gates is a militant against climate change and is currently dedicated, basically, to fighting it from his Bill and Melinda Gates Foundation.