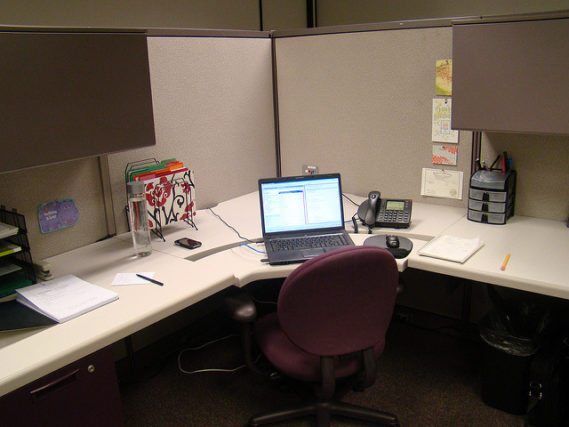 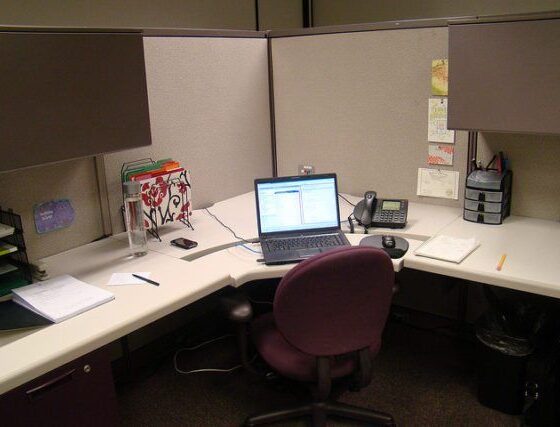 By 2020 Britain Could Have One Million Agency Workers

Average pay penalty of £430 for the forgotten face of non-traditional employment.

The number of agency workers has grown by 30 per cent since 2011, and now stands at 865,000, a new report by the independent think-tank Resolution Foundation reveals today (Monday) as it launches a major 18-month investigation into agency work.

The report highlights agency staff as the ‘forgotten face’ in the recent debate around insecure work, where the issue has largely been ignored despite there being similar numbers of people doing agency work as are on zero-hour contracts. This lack of visibility came to light recently at the Sports Direct warehouse in Shirebrook, where the treatment of staff on zero-hours contracts was big news and acted upon, while the exploitation of agency staff remains unaddressed.

The Foundation says that the number of agency workers across Britain is expected to hit one million by the end of this parliament, if the growth of recent years continues.

The report shows that while there are good reasons for some workers and employers to use agencies, there is a pay penalty associated with agency work even when characteristics such as age, occupation and education level are taken into account.

The analysis finds that all else being equal, a full time agency worker earns £430 year less than an identical employee in the same role. Despite the stereotype of agency workers being short term and temporary, half of all agency workers actually say they work on a permanent basis and three-quarters work full time. The Foundation says that this loss of earnings could therefore affect their ability to provide for their family and save for the future.

Pay is not the only area where agency workers have a disadvantage. Because agency workers are usually classed as workers rather than employees they are not entitled to sick pay or parental leave pay, have no notice period and little recourse in event of dismissal.

When looking across the whole agency workforce, the Foundation’s analysis finds:

Lindsay Judge, Senior Policy Analyst at the Resolution Foundation, said:
“While zero-hours contracts are often in the news, agency workers are the ‘forgotten face’ of the modern workforce, despite being just as prevalent across the labour market.

“We need to do a better job of understanding who this group of soon-to-be a million agency workers is. This fast growing group is not just made up of young people looking for temporary employment as some have suggested, but instead includes many older full-time, permanent workers.

“Many agency workers value the flexibility, variety and absence of bureaucracy that being employed through an agency brings. But when agency work has an average pay penalty of £430 a year, many are likely to working in this way out of necessity rather than choice.

“With the prospect of higher inflation squeezing living standards in the years ahead it is important that the discussion of the non-traditional parts of work in modern Britain consider the relatively lower pay that agency workers receive compared to identical employees in similar jobs. This merits serious examination from government, with an official measure of agency workers being a good place to start.”