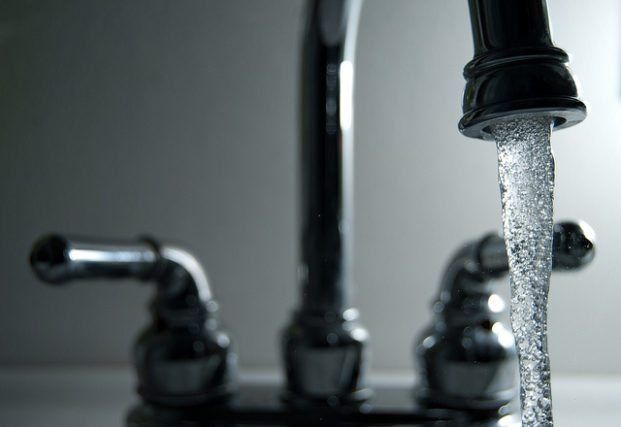 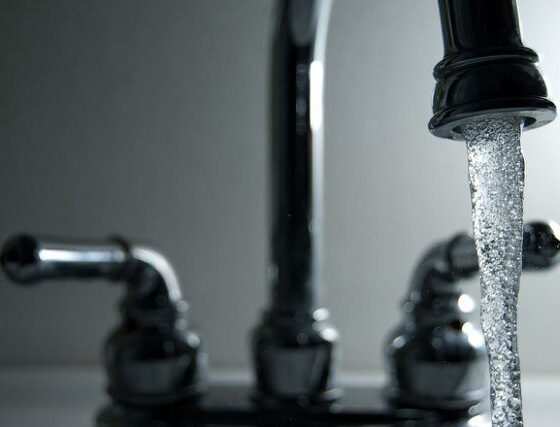 Answering your questions on water deregulation

Next April, England will follow Scotland’s lead and give non-domestic water users more choice over which company bills them. Will your business make savings or is that a pipe dream? We ask industry experts from Utilitywise to explain water deregulation.

It’s when the water industry in England begins to deregulate and the barriers to competition start to come down.

If you are a business, charity or public sector organisation, it means you will be able to switch the retail part of your water services to your choice of service provider.

Every customer from 1 April will be free agents – you will not have a contract, so you can switch straightaway.

What is Ofwat’s role?

Ofwat is the industry regulator. It is the teeth of a £3 billion industry. To establish the market, Ofwat asked the 14 regional water companies in England to split their businesses between wholesale (the infrastructure) and retail (customer service and billing).

Between now and April, Oftwat has told the water companies they have to declare their intentions.

How have the water companies reacted?

Some (e.g. Thames Water, Southern, and Portsmouth) have already decided not to have a retail division and have informed customers.

United, Severn Trent and Anglian are among those that have decided to create retail arms either to keep hold of their customers or to poach from those that aren’t going retail. Others companies are undecided.

Scotland deregulated its water industry in 2008. What were customers’ attitudes to switching.

At the start, many customers in Scotland were critical of the service they were receiving from the incumbent company, Scottish Water. The government decided to break its monopoly to force improvements.

Customers felt that any alternative was a bonus and were prepared to switch regardless of price. Many did just that.

We think this will also be the case in England. We predict customers will be delighted to have a chance at switching as there’s a groundswell of opinion that the service isn’t as great as the water companies think it is.

What benefits has Scotland seen?

Customers receive a better service, lower prices because the water market is deregulated, and multiple branches or sites can be brought under one bill, which is a big advantage.

They have also benefited from lower CO2 emissions, water efficiencies, and better monitoring and understanding of how they use water.

What will be the benefits of switching in England?

Very much the same. A decrease in price will be minimal at first, as it was in Scotland, but when the market rebalances, that will improve.

In Scotland there was a high margin between the wholesale and retail price at the beginning, so new providers could apply for a licence and enter the market. That won’t happen in England because the margin at the moment is too small. So there won’t be an explosion of new providers.

However, there will be some new names for customers to get to know, as the water companies in England move away from being geographically specific and change the name of their retail divisions. Northumberland Water, for example, will retain its name for its wholesale arm but its retail division is called Wave.

In the meantime, customers will ask ‘then what can you do for me?’ The answer is better service and reduced usage and consumption, particularly if you are offered a multi-utility package i.e. your gas, water, electricity and even telecoms packaged together.

What happens in October this year?

Although the market deregulates in April 2017, prices will be available in October 2016 so you don’t have to wait until next year to do something about it.

Every water company will have to publish their prices to know the margin and split of wholesale and retail. It means you can commit to a company that has the best price.

So is it best to act now or wait?

Act now. We can’t speak for other firms, but you can talk to Utilitywise, provide all your information and get everything in place, then relax knowing that when the switch occurs you will have already chosen and switched over.

The power is in your hands to put your water account where you want. If everyone does nothing, there’s no reason for suppliers to reduce prices.

It’s the year when Ofwat instructs the wholesale companies to reduce their price. It means lower bills for customers.

Do you foresee any problems?

People will be confused with name changes as water companies they have known for years use different names for their retail arms.

Another question is whether the billing will be right. In Scotland, many retail providers still don’t know where all their customers are. There are gaps everywhere.

Some water companies will be bad at sending bills, others will be better. We can’t know yet.

What does the future hold?

Margins will be small at the start so we expect prices to sizzle. The real gains will be in better management of water.

Ten years down the line, the future will be multi-utility bills where your water, electricity, gas and even telecoms are packaged in one bill. This is where true savings will lie and it’s a course that Cathryn Ross, CEO of Ofwat, has already recommended in a Daily Telegraph interview.

Utilitywise will be procuring competitive water prices for people while advising on how to reduce consumption and water usage. As far as we know, we’re the only company offering multi-service bundles. 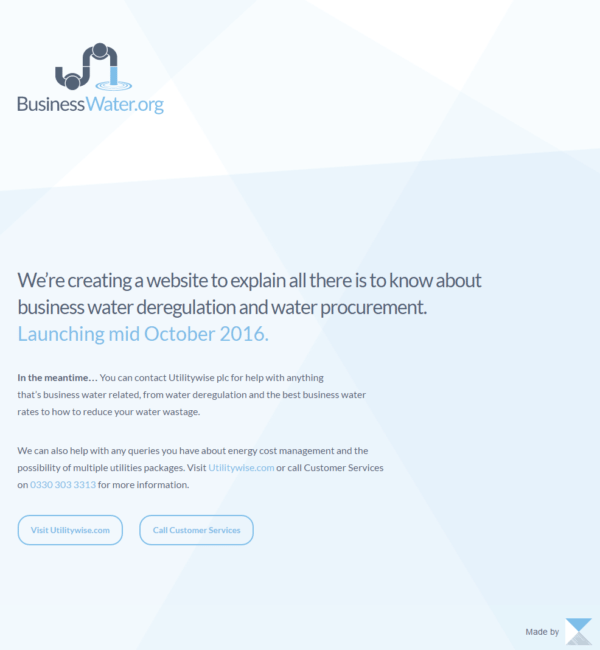