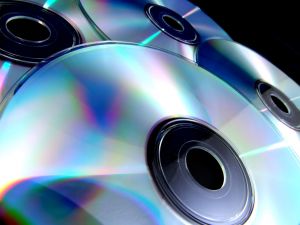 Looking back at… Film reviews

We’ve reviewed films from climate change to unsustainable economics, here we take a look back at some of those reviews.

3. Home (2009) – Yann Arthus-Bertand’s Home takes viewers on a journey above 50 countries in order to provide a new way of looking at the world and the impact humans are having on it. Read more.

4. Speciesism: The Movie (2013) – Director Mark Devries sets out to investigate and expose the giant factory farms that are often hidden from view and supply the majority of animals for food products in the US. Read more.

6. Disruption (2014) – Disruption looks at the consequences of our inaction when it comes to climate change, arguing that this is an issue everyone can and should be involved in. Read more.

7. The 11th Hour (2007) – The 11th Hour is a documentary created, produced and narrated by Leonardo DiCaprio about the state of the natural environment. This comprehensive film looks at the issues we have created and presents the outcome. Read more.

9. Enough is Enough (2014) – Enough is Enough argues that the current economic model needs to change in order to respond to the challenges we face, including impacts on the environment and social needs. Read more.

10. The Corporation (2003) – The Corporation is based on a book of the same name written by Joel Bakan. The documentary is critical of the modern day corporation, its global economic dominance and the impact it is having on the environment. Read more.