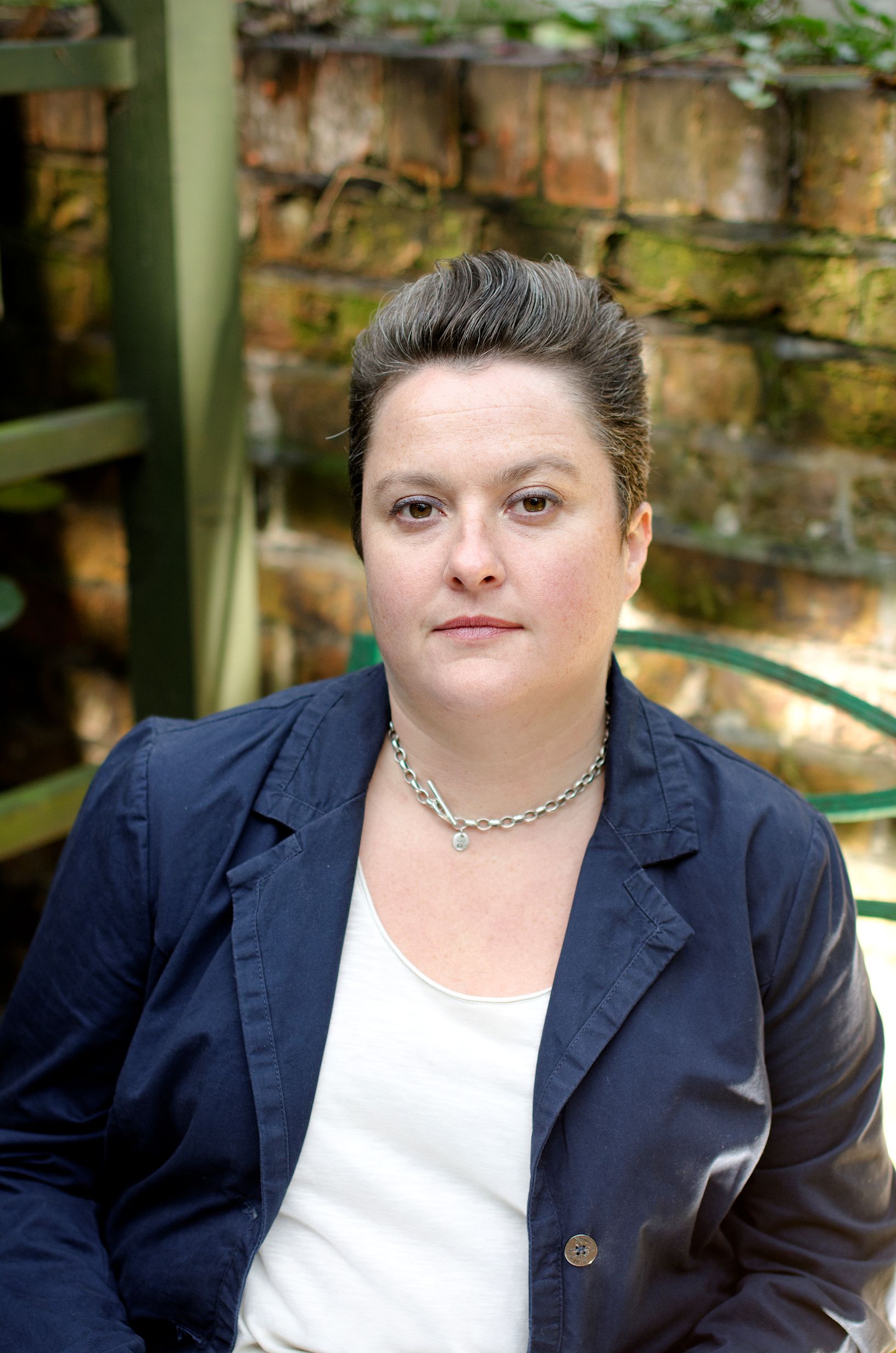 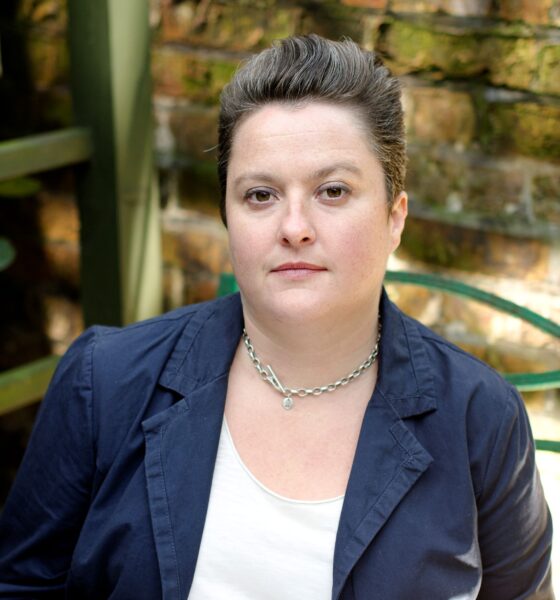 Move Your Money is certainly a campaign of its time. Mobilised by an abundance of banking scandals, more than 500,000 people have switched from the big banks to ethical, local and mutual alternatives since its launch last year. Its chief executive, Laura Willoughby MBE, explained to Triodos Bank’s Will Ferguson how you can join the movement.

This article was first published in The Colour of Money, Triodos Bank’s customer magazine. You can subscribe for free here.

For most people, moving banks is like breaking up from a relationship. Every time I tell people what I do, some apologise for being with their bank for so long and feel guilty that they haven’t looked at moving yet.

People talk about the fact that their parents banked with them, or they had an account with them as a child or a student and haven’t moved since. They also talk about how complicated it is to move banks, which is a very common perception. But ironically, we’ve not heard from anyone who actually has moved who’s found it difficult.

There’s a real reluctance to switch, and in part it’s to do with the way we feel. We’re quite risk averse in this country about how we perceive our money, and scared about our own knowledge, or lack of, around it. We don’t feel qualified to do our own research and then move. But just a small bit of knowledge can help empower you around your own finances, and we hope to provide that in a way that isn’t too technical.

We’re really trying to improve the information we give to people about who the better banks are – not forcing their hand but helping them to get them away from the big five high street banks.

For a campaign that was run on a tiny amount of funding and no infrastructure, Move Your Money managed to make a big splash last year. Some really good stunts in the City highlighted that people do have the power to move their money and take a stand against some banks.

Last year there were big campaigns around the banks’ AGMs, bonuses and queues of people lining up outside banks to move their accounts. Move Your Money gave people across the UK the confidence to act on their dissatisfaction and even inspired other movements across Europe. It really took hold of the feeling of the time, and that feeling has not yet gone away.

Banking news is headline news at the moment. We’ve had a busy few weeks already with bonuses, Libor fines and more. There’s no doubt in my mind that now is the right time to empower customers and to start getting them to change their mindset about where they have their bank account. That’s why we’re running a ‘switch and tell’ campaign in March.

The banking reform bill is coming to parliament, and while we’re not lobbyists, we are the only call to action for customers to show their upset and displeasure. We’re encouraging people to visit our website and tell us which bank they’re switching from and to.

We’re also making it very easy to generate an email to their MP explaining why. Otherwise real people’s voices won’t be heard in the banking reform debate. It will end up being about business and banking, and not around customers. We need to gain some momentum around it.

Barclays is the only bank at the moment that’s making any noises about wanting to change, and that can’t be a bad thing. They wouldn’t be doing this if they didn’t think their reputation is at risk – they’ve realised people are unhappy and that’s not a place they want to be.

It’s a really good sign, showing that public pressure can start to make a change. We’ll have to wait to see if it really works, if they’re really committed, or if shareholders who want bigger dividends put the brakes on it. If a few more banks start to make better noises, the public might have more confidence in the future of the banking sector.

If you’ve moved your money and are happy to share your story, visit their website to take part in their switch and tell campaign: www.moveyourmoney.org.uk.