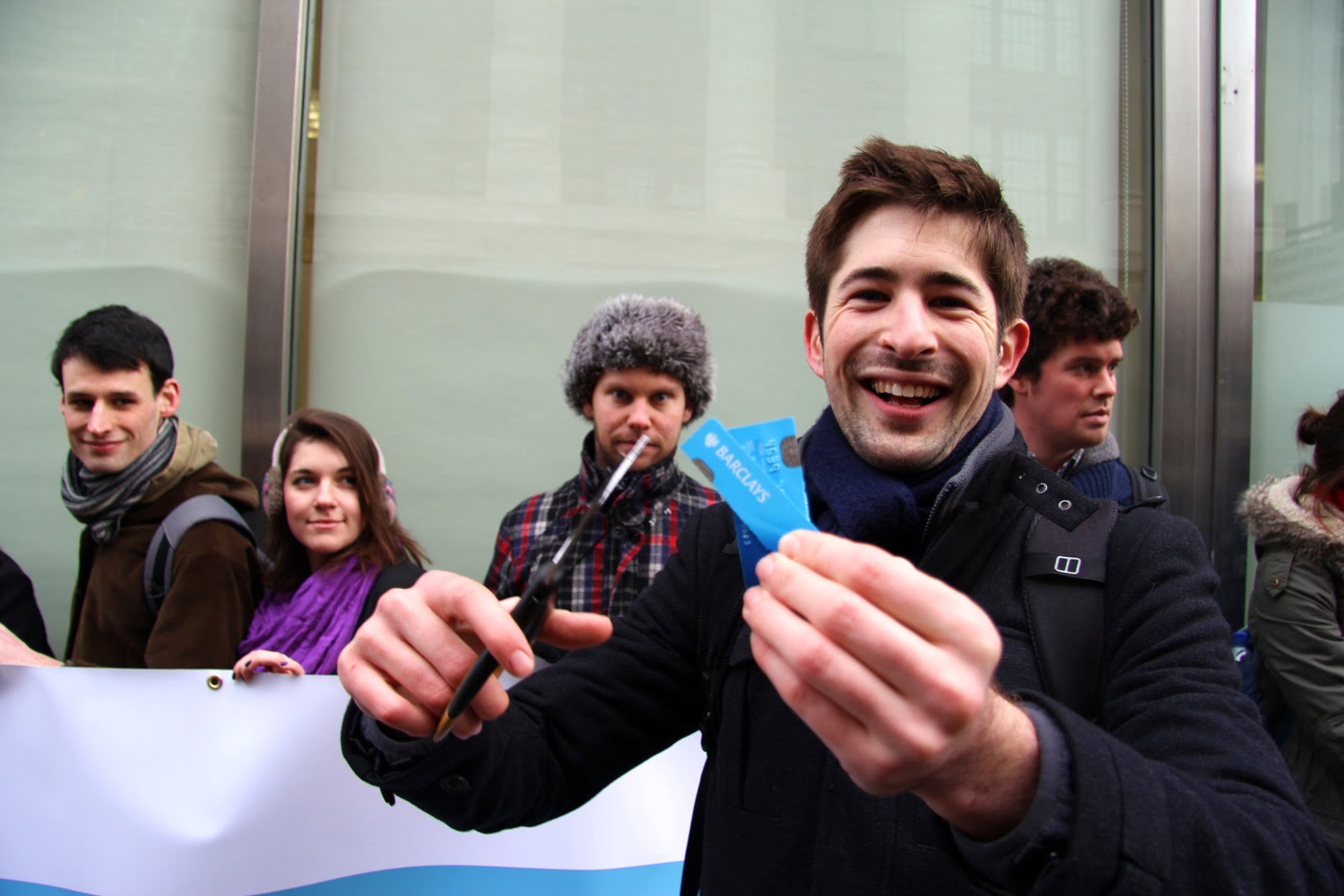 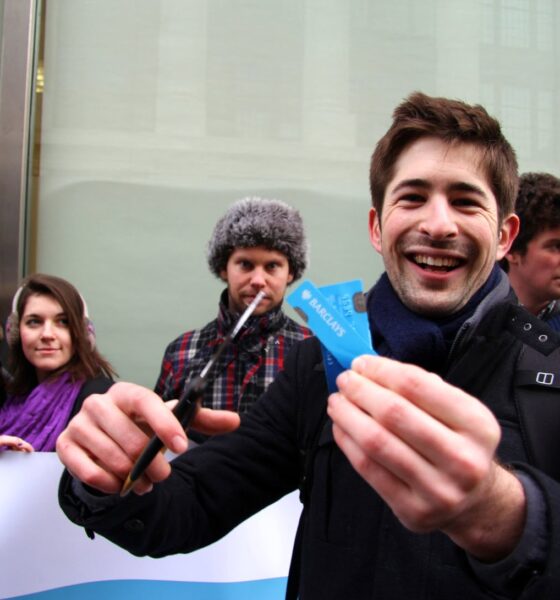 Recent developments at the Co-operative Bank highlight not only the frailty of larger banking institutions, but also the desperate need for sustainable alternatives.

First, the Co-operative Group revealed a loss for 2012. Then a deal to buy 632 Lloyds branches – once lauded as “the biggest shake-up in high street banking in a generation” – collapsed. And just last week, ratings agency Moody’s downgraded the Co-op Bank’s debt rating to ‘junk’ status, in relation to its 2009 merger with Britannia Building Society.

Chief executive Barry Tootell swiftly resigned (though not because of the downgrade; he was apparently planning on doing so anyway) and it was speculated that the bank might need to be bailed out by the taxpayer – a rumour that it rushed to quash.

Despite the most recent unwanted headlines, not a lot is likely to change for Co-op customers in terms of the service they receive. That said, the bank’s reputation has clearly taken a significant hit.

The Co-op has long been the most mainstream challenger to the high street orthodoxy. Its 6.5 million customers means it is by far and away the most popular alternative financial institution in the UK. But it’s also one of very few that offers day-to-day banking services.

Blue & Green Tomorrow’s Guide to Sustainable Banking 2012 profiled the Co-op, as well as some of the other key players in the alternative space. But out of the six featured institutions – the Co-op, Triodos, Ecology Building Society, Charity Bank, Unity Trust Bank and Reliance Bank – only the Co-op and Reliance Bank offer current accounts to individuals.

This is a failing of the alternative banking sector that needs addressing urgently.

The Move Your Money campaign, which encourages people to move away from the big five, knows about this gap in the market all too well. Its chief executive, Laura Willoughby, tells Blue & Green Tomorrow that a page called Where can I move to? attracts the most visitors to its website.

“The question we are asked the most is, ‘Where should I move to?’”, she says.

“It’s frustrating to greet such enthusiasm for switching with, ‘It’s complicated.’”

At the same time, the appetite for alternative banking is at an all-time high. In 2012, Move Your Money estimated that over 500,000 people switched to more ethical banks – away from the big five. And Willoughby says more recent data suggests this number is significantly higher now.

What we have then, is an evident desire for alternative banking but a distinct lack of current account options for individuals. In other words: an opportunity for smaller financial institutions.

Triodos Bank recently revealed that it was having a “serious hard look” at the possibility of opening a current account, and the Post Office’s offering goes nationwide in 2014. Meanwhile, other current accounts from building societies in Coventry, Cumberland and Leeds rank highly in Ethical Consumer magazine’s best buys, as of February 2012.

Technology is also a problem. People in the younger generation in particular want their current accounts to come with all the necessary bells and whistles for 21st century banking, such as smartphone and online access.

But very few alternative providers offer accounts with these features, reducing the choice for consumers even smaller.

Alternative finance doesn’t just mean banks that have an obvious positive social or environmental benefit. It means banks that are focused on benefitting the local economy; banks with different business models; banks owned by its members.

Handelsbanken, Metro Bank and Secure Trust Bank are just three examples of banks that are perhaps not markedly ‘ethical’, but provide customers with another option that isn’t the big five.

Smaller banks, mutuals, building societies and credit unions need to step up to the mark. The UK is crying out for greater alternative everyday banking options. Note this opportunity and act upon it.

Our banking system is dominated by a narrow clique of big banks, but the key to a prosperous, long-term focused economy is diversification – as well as transparency and sustainability. Breaking up the banks will be difficult, but in the immortal words of John F Kennedy, “We do these things because they are hard.”