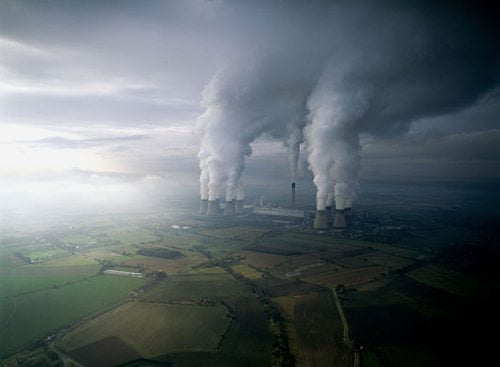 Three firms that were involved in a £3.2m scam selling carbon credits to retail investors have been ordered into insolvency by the High Court.

Global Carbon Brokering supplied carbon credits to Global Neutral, which then marketed them to the public at inflated prices, according to the Insolvency Service. Another carbon credit supplier, Future Carbon, was also wound up on the grounds of public interest.

All the companies were linked with World Future, a company that raised £2.5m by selling carbon credits in a misleading way.

Chris Mayhew, company investigations supervisor at the Insolvency Service, said, “This blow formally brings an end to a thoroughly disreputable group of companies selling carbon credits to the public by false and misleading statements.

“Investors should not respond to cold calling investment sharks, or to others who claims to be able to recover money already lost as they will gain nothing but risk losing everything.”

Mark Hoskin, a financial adviser and partner at Holden & Partners, previously told Blue & Green Investor, that despite brokers telling investors that selling voluntary carbon credit (VCC) would be possible, this was not currently the case.

He said, “The reason they say hold [the VCCs] for five years is that they are hoping someone will start buying VCCs in the future. They don’t have any people themselves buying second hand VCCs and […] I have not heard of anyone who has sold a second hand VCC on a market ever.”

Interpol has previously released a report that stated the lack of understanding in the carbon market made it vulnerable to fraud.

The financial regulator has also issued a warning to retail investors about investments in graphene, a type of carbon in development. The issue was first uncovered on a computer of a boiler room scam leading to the conclusion that firms that have sold high risk, dubious products, including carbon credits, in the past are now trying to sell graphene.

Concerns also stem from reports of high-pressure sales tactics, the targeting of vulnerable consumers and a strong possibility of fraud, as graphene is unregulated by the Financial Conduct Authority.