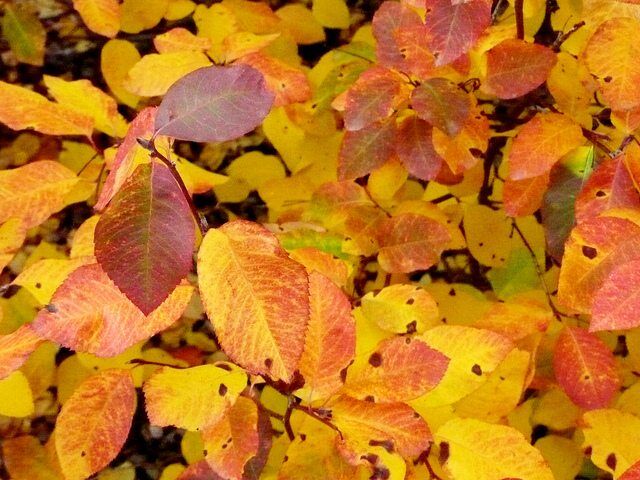 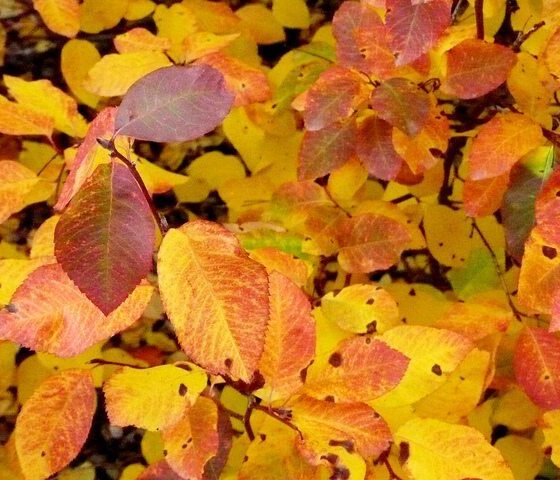 The Government will today deliver its Autumn Statement, indicating its future spending plans.

It is expected that the Chancellor, Philip Hammond MP, will introduce a spending plan aimed to help those who are ‘just about managing’ and use infrastructure spending to help revive the economy.

We also understand that the Chancellor and the Secretary of State for Transport, Chris Grayling MP, are enthused by our ‘fix it first’ approach to transport spending – fix existing infrastructure and develop better-value local schemes, rather than large, expensive and damaging projects that would take many years to see fruition.

This briefing sets out the transport measures to look out for in the Autumn Statement next week.

It is expected the Chancellor will continue commitment for delivering the Department for Transport’s Road Investment Strategy, announcing or re-announcing support for big road building schemes such as the Trans Pennine tunnel, but building work on such schemes will not begin until about 2020 at the earliest.

Tackling the poor condition of our roads should be made a priority. Motorists consistently rate road surface quality as a top concern. Research by the AA in 2013 showed a third of drivers had damaged their vehicle hitting a pothole in the previous two years with an average compensation claim coming in at over £580. One in five local roads in England and Wales are now described as in poor condition

Despite the announcement in 2014 of a £6 billion fund for English local authorities to repair potholes, the condition of local roads continues to decline resulting in a £12 billion pothole backlog. We expect the Chancellor to announce further funding for pothole repair, but a long term strategy is needed.

What we suggest is a new Road Repair and Renewals Fund to tackle the road and pavement maintenance backlog with ring-fenced funding and incentives for investment and apprenticeships. As in London where Transport for London has joined with boroughs to promote long-term road maintenance plans through the London Highways Alliance Contract.

A number of rail electrification schemes have recently been put on hold or scrapped. On 8 November, the rail Minister Paul Maynard MP announced that four electrification projects along the Great Western route are being deferred (Oxford to Didcot Parkway, Bristol Parkway to Bristol Temple Meads, Bath Spa to Bristol Temple Meads, and Henley and Windsor Thames Valley Branches) and on 16 November the Hull to Selby scheme was rejected. This could signal a shift in spending priorities at the Department for Transport towards smaller, quicker projects, or simply be a reflection of Network Rail’s struggle to deliver the schemes on time and on budget.

However, the Government does remain committed to building HS2, with the preferred route for Phase 2 north of Birmingham identified on 15 November, so big infrastructure is not completely being thrown out of future spending plans.

There are a number of quicker and more affordable measures the Government might take to improve rail for people who are just about managing.

We expect to see more support for reopening old stations and lines through another round of the Government’s New Stations Fund. Where this has recently happened forecast use has been exceeded, sometimes substantially. Further investment in such schemes could support new housing or regeneration without adding to surrounding road congestion. It is also a vital that the East-West rail line is taken forward as a priority with £10m made available to ensure the central section (Bicester-Bedford) is complete before 2024.

As the Mayor of London has announced the implementation his fares freeze in the capital, the national Government is rumoured to be considering implementing a similar fares freeze for Southern rail commuters. Alongside this measure to reconcile for the significant disruptions Southern rail commuters have experienced this year, we hope they are also offered a compensation package, and that similar measures are considered elsewhere in the country where people have experienced disruptions. Regulated rail fares are otherwise all due to increase by 1.9 per cent in January, as per the Government’s formula matching the fare changes to July’s Retail Price Index inflation level.

More journeys are made by bus more than any other form of public transport – 4.5 billion a year – but supported bus services, the ones councils subsidise because they are important but unprofitable, are getting cut at an alarming rate as local authorities struggle with cuts to their funding. Mileage on supported bus routes in non-metropolitan areas down 40 per cent in ten years.

Millions of people who are ‘just about managing’ rely on a good bus service to access education, jobs and services and buses help support independent living and many other benefits. Also, as bus use declines as fares rise, and the cuts take hold, more cars are forced onto roads and people without access to a car are getting more isolated, especially in rural areas.

To reverse this trend we need to see increased investment in the quality and extent of bus services with further rounds of the Green Bus Fund and the Community Minibus Fund, with this investment delivered through a new Bus and Coach Investment Strategy, as part of the Bus Services Bill which currently focuses only on giving more powers to city mayors to improve buses, missing the urgent problem affecting rural areas.

The Chancellor also might introduce a “Bus Bonus” scheme, modelled on those in operation in countries including the USA, Canada and Ireland – a tax benefit concession for commuters who use buses. It allows employers to provide their employees with vouchers to help pay for the cost of commuting to work by bus. Much like the Cycle to Work scheme, this would encourage more people to use buses as an alternative to driving, and also reduce the cost of the commute for the millions of people who already use buses.

In an attempt to help people who are just about managing, the Chancellor may announce a cut in air passenger duty. The aviation industry is currently massively undertaxed with, for example, fuel tax not being paid at all. A cut in air passenger duty would be a tax giveaway to the rich, who fly the most, benefiting them much more than ordinary families who fly much less.

Campaign for Better Transport has called for a much fairer ‘frequent flyer levy’ which will shift air tax away from ordinary holidaymakers, making holidays cheaper, and ensuring those wealthy frequent flyers pay more. This would have the benefit of reducing the rising demand for frequent air travel, obviating the need for Heathrow expansion.

The Government is producing a Cycling & Walking Investment Strategy, with targets for increasing cycling and also reversing the decline in walking, especially to schools. This could be published at or shortly after the Autumn Statement.

Unfortunately, the draft strategy included very little new funding. We recommend dedicated funding to support the Cycling & Walking Investment Strategy, or at least further funding for various existing programmes. We also suggest the Government consider a Public Realm Investment Fund to support regeneration of high streets and road layouts so as to improve the visitor and pedestrian experience.

The Government is expected to reduce vehicle fuel duty in its attempt to appeal to people who are just about managing. However, this measure will encourage more driving, which will create more traffic and increase emissions. This comes in the face of the recent second High Court ruling, on 2 November, that required the Government to set out that the Government’s plans to reduce air pollution to within legal limits by 2020, 2025 for London, are inadequate, and a more robust Air Quality Strategy is required that will bring air pollution within legal limits as soon as possible. Meeting this legal requirement will be impossible without reducing private car use and increasing uptake of public transport, cycling and walking.

To reduce air pollution and fund more sustainable alternatives the Chancellor should increase fuel duty, specifically on diesel and raise company car tax to promote green vehicles, as well as use the incentives above to support public transport, walking and cycling.