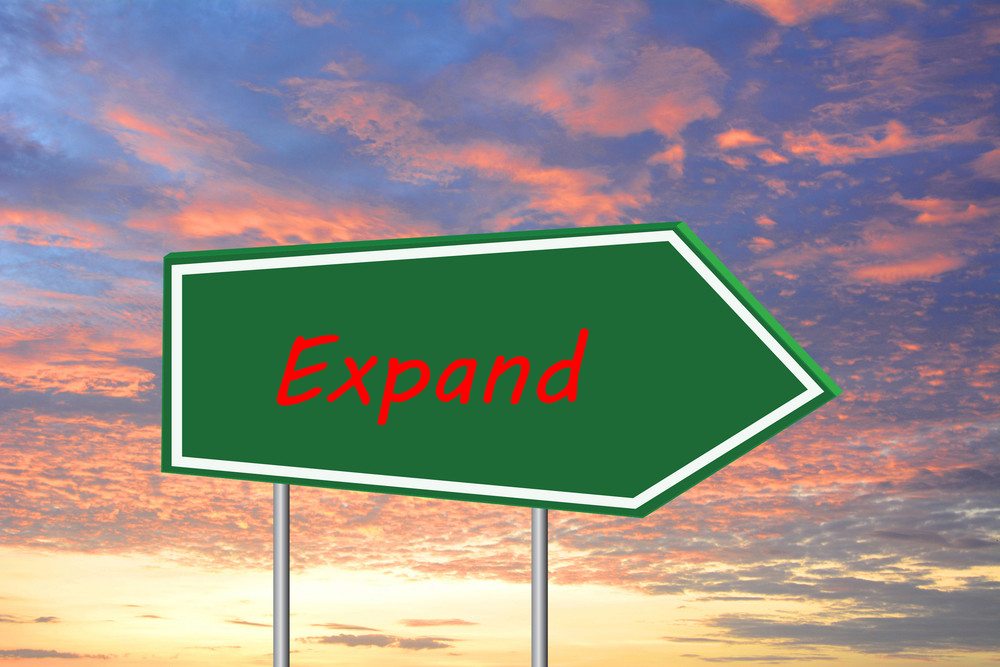 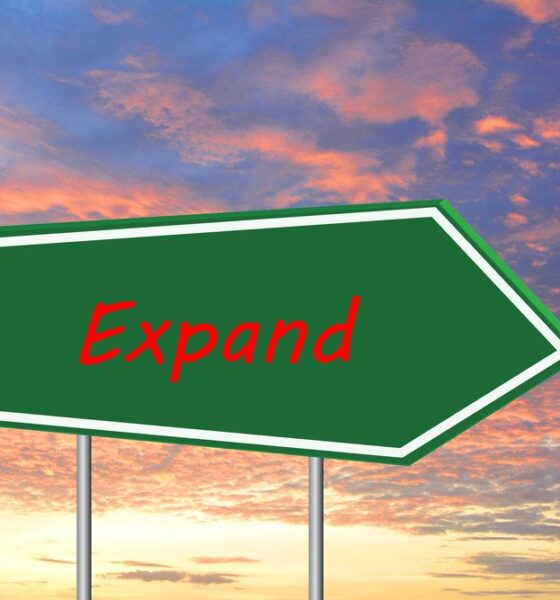 Green business is a booming opportunity for shrewd, environmentally conscious entrepreneurs. According to a white paper by the Association for Enterprise Opportunity, green businesses in the food service industry and other verticals are growing up to seven times faster than their conventional competitors.

“Green market segments in the United States are growing fast. Growth rates of “green” segments are outpacing conventional segments in every industry where we collected data – for example, over the decade ending in 2011, the U.S. organic food category grew at a rate of 238% compared to 33% growth for the overall food market, and most forecasts indicate that the shift to green will only accelerate across industries. Green business opportunities will be even more prolific over the next few years, because millennials are placing greater emphasis on environmentally friendly solutions.”

Unfortunately, many promising green companies are struggling to generate revenue. They need to be more creative to find funding opportunities in 2017.

After the financial crisis struck in 2008, banks and other traditional lending institutions became much more conservative about lending money. Many green businesses turned to grants provided by the Obama administration for funding. However, most of those grants have since been suspended under the Trump administration. Congress had difficulty resuming them, because most of the green businesses that were funded had a lower survival rate than the national average.

Without funding from either traditional banks or government grants, green businesses were forced to look for other financing options. Here are some options they have available.

While corporate banks are less likely to finance new businesses these days, many smaller financial institutions are more likely to assume the risk. Specialty lending institutions and credit unions with a strong social mission are often willing to invest in promising green businesses.

However, these lenders still require perspective borrowers to submit formal business plans and proposals on how they will use their funding. Too many of them have been burned by poorly managed green companies, so they must be cautious with lending to them.

Many other countries are more invested in green development than the United States. Companies with a presence in Norway or other European countries should consider seeking loans from lenders in those jurisdictions.

Green bonds are new financial instruments that have been developed specifically for financing green businesses. The Climate Bond Standard introduced a number of policies to ensure green bonds would be safe for investors and a reliable funding opportunity for green businesses around the world. By balancing the needs of both stakeholders, they have helped facilitate green financing.

Green entrepreneur should find out if their business model is compliant with the climate Bond standard. They may be able to tap a growing source of funding.

Crowdfunding is another very popular way for all types of businesses to generate capital. Green businesses tend to benefit more than most other organizations, because crowdfunding investors tend to be more socially conscious. They are more eager to invest in companies that align with their outlooks on social causes. Since consumers are becoming more concerned about climate change and environmental preservation, they are more willing to invest in green businesses.