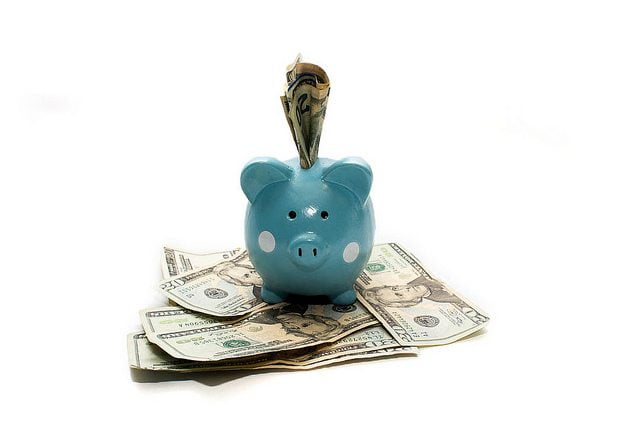 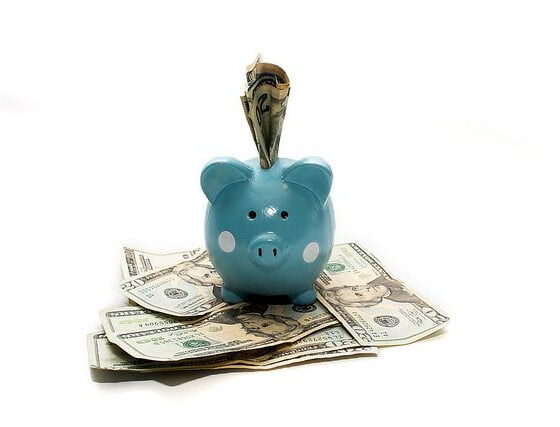 From Tuesday, all individual savings accounts (Isa) will become new ISAs (Nisa) as government reforms come into force. The changes aim to provide greater flexibility and encourage more people to save.

The Nisa was announced in this year’s budget by the chancellor George Osborne. The changes aim to increase the saving vehicle’s “simplicity, flexibility and generosity”.

Rather than having a cash or stocks Isa, the two have now been merged and given a higher saving limit. Individuals will be able to place £15,000 each year into their Nisa, compared to the previous limits of £5,760 for a cash Isa and £11,520 for a stocks and shares Isa.

The new rules will also allow peer-to-peer lending to be included in the tax-free saving wrapper, although a date for when this will be implemented has yet to be confirmed. This move will offer consumers the potential to generate higher returns, albeit with an increased amount of risk.

According to figures from the Bank of England, the amount of money held in cash Isas in April fell at the fastest monthly rate since the accounts were introduced in 1999. Total deposits fell to £266 billion, a decrease of 1.2% on the previous month. The fall was linked to low interest rates and the incoming Nisa.

Despite the increased flexibility, a survey, conducted by wealth management firm True Potential, found that 44% of Britons intend to save in cash alone, reducing the value of their savings, particularly when high inflation rates are factored in.

Whilst interest rates have been boosted with the introduction of the Nisa, commentators have warned that they are likely to fall again.

As with a traditional Isa account, consumers can ensure that their money does good whilst still earning a return. Many building societies and ethical banks are offering competitive rates when compared to the high street, and in some cases beating them, demonstrating that shopping around to ensure value can benefit both the consumer and wider society.

Once peer-to-peer lending is included, savers are likely to benefit from wider choice and will further be able to integrate their personal values into their savings. For instance, savers could specifically use their money to support renewable energy generation and development projects.