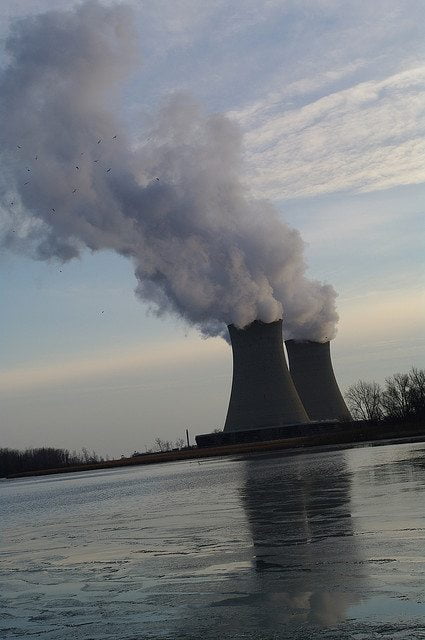 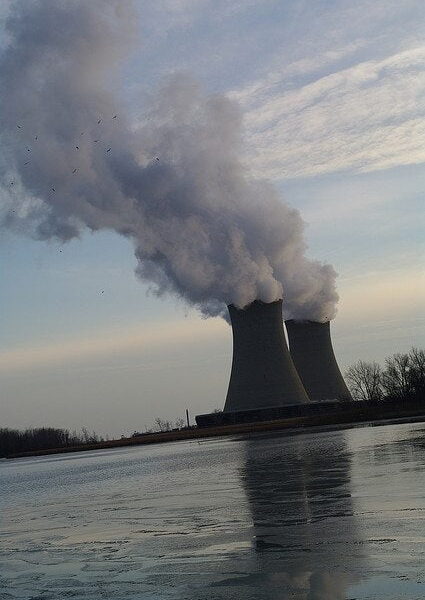 During a three-day visit by the Chinese premier Li Keqiang, the UK is expected to boost Chinese investment and involvement in a range of projects, including nuclear power and infrastructure.

The visit aims to improve economic ties between the two countries, with up to £17 billion of deals being signed as a result. According to China’s news agency, the deals will cover nuclear power, the high-speed rail project and technology.

Liu Xiaoming, Chinese ambassador to Britain, said, “The two sides are expected to sign over 40 agreements between the governments and businesses covering a wide variety of sectors, including energy, investment, cultural and educational cooperation.

In order to remain attractive to Chinese investors, the UK must remain part of the EU, according to former deputy prime minister John Prescott. Speaking on the Murnaghan programme on Sky News, he explained that the UK was seen as a gateway to the 450 million people in the EU by China.

The chancellor George Osborne announced in October last year that the government was giving a green light to Chinese companies to invest in British nuclear power. The development opened the door for Chinese investment to be involved in the development of the new nuclear plant at Hinkley Point in Somerset.

Chinese investors are expected to hold a 49% stake in Hinkley Point C, although letters of intent have only been signed at the moment. The details of the project, along with its investors, are currently being scrutinised by the European commission.