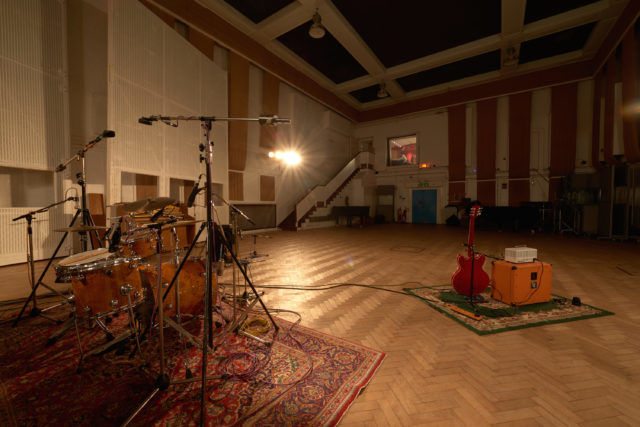 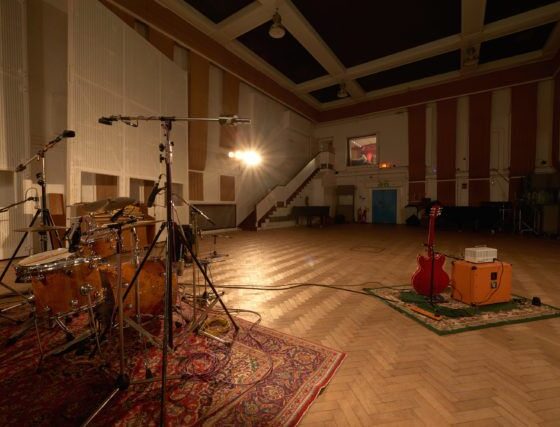 Universal Music, the UK’s leading music company, have switched supply to green energy company Ecotricity meaning music recorded at Abbey Road Studios will now be powered by the wind and the sun.

Dale Vince, founder of Ecotricity, said: “Powering a business with green energy is the biggest single step that any business can take to cut the emissions that cause air pollution and climate change.

Simply by switching to green energy, Universal Music UK will reduce the environmental impact of their own operations

“Simply by switching to green energy, Universal Music UK will reduce the environmental impact of their own operations ­– while also supporting Britain’s energy independence and the green economy.”

Universal Music UK COO, David Sharpe, said: “Universal is committed to sustainability, as are many of our artists, and we hope other organisations will follow our lead and take similar steps to power their operations with green energy.”