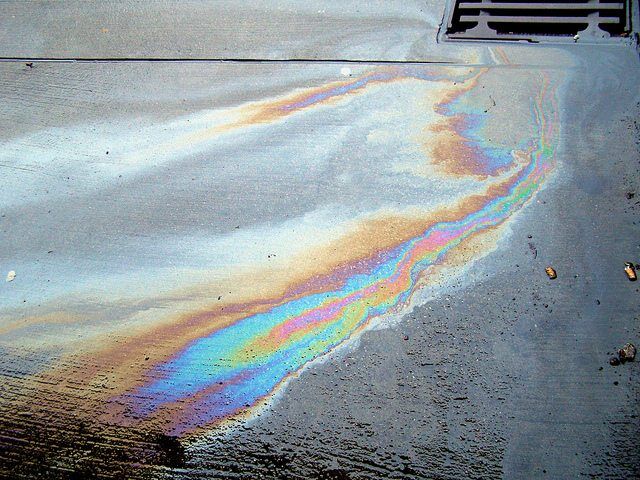 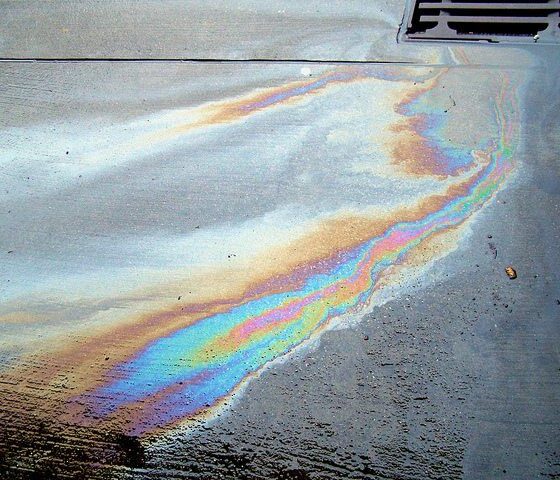 Michael Bradshaw, Professor of Global Energy at Warwick Business School, researches the geopolitics of the oil and gas industry and has released the following response to the agreement by OPEC and Non-OPEC countries to diminish oil output:

“Predictably, the price of oil has risen because of the oil producing states agreeing to cut back on production to re-balance an over-supplied market. But most commentators still see uncertainty and volatility in the coming year.

“Two factors are key on the supply side: first, will the agreement hold? Second, how will tight oil production in the US respond? As the price goes up, so the rigs will start up. There is also uncertainty on the demand side, the global economy is now less energy and oil-intensive than it used to be and sluggish economic growth means that demand will not grow rapidly. Overall, the good news for oil exporting states will be balanced by the bad news for oil importing states.

“Oil is priced and traded in US dollars and for the UK the weakness of the pound has already meant that it is paying more for the oil and gas that it imports. Higher crude oil prices will compound that problem adding to inflationary pressures in the economy. However, higher oil prices will be good news for the beleaguered companies operating in the North Sea.

“The current agreement is only for 6 months and decisions about investment in oil and gas are based on a 20-30 year view of future demand. On that time scale, none of the uncertainties are addressed by the current agreement and oil exporting states need a strategy beyond achieving a short-term agreement on production – they need to start preparing for a world after fossil fuels.

“The same is true for consumers who should use higher prices to promote energy efficiency and demand reduction.”