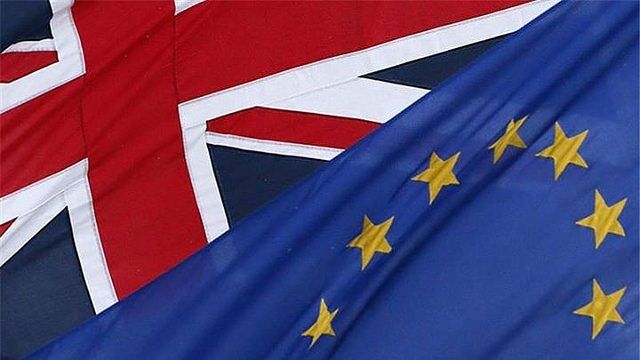 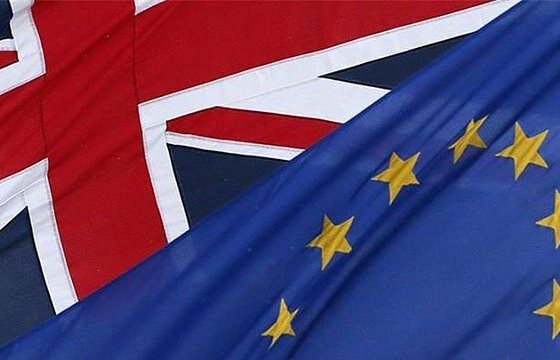 A new Greener UK coalition consisting of thirteen major environmental organisations including WWF, the National Trust, the RSPB, The Wildlife Trusts and Friends of the Earth have united to ensure that the UK uses the pivotal moment presented by the forthcoming Brexit negotiations to restore and enhance the UK’s environment.

In a letter to the editor of the Times, Greener UK states that leaving the EU presents significant challenges but also important opportunities for the UK’s environment. It calls on the Prime Minister to state her commitment to using the forthcoming Brexit negotiations to restore the UK’s environment and maintain its protections, many of which have been developed with the EU.

They have welcomed the government’s environmental ambitions but have also expressed concern that the UK’s natural environment is struggling, with over half of species declining, temperatures rising, and our air quality leading to poor health.

Alongside the launch of the coalition, 145 MPs from across the UK’s political parties have signed up to the Greener UK coalition’s pledge for the environment. In the pledge, the MPs state their belief that the UK Government, working with the governments in Belfast, Cardiff and Edinburgh, must build a healthy and prosperous future. The MP signatories also commit to do everything in their power to:

· Establish the UK as a world leader on the environment by matching or exceeding current environmental, wildlife and habitat protections;

· Ensure that the UK leads on climate action

· Create a countryside richer in nature by supporting farmers and landowners to deliver environmental benefits alongside a thriving farming sector.

In addition to the launch of the Coalition and the pledge for the environment, a recent YouGov poll revealed that 4 in 5 British adults think Britain should have the same (38%) or stronger (42%) environmental protection after it leaves the EU. At the same time, around 2 in 3 Brits think that the environment will either stay the same (40%), or worsen (27%) when we leave the EU.

“Now more than ever, the natural environment is at risk, both at home and overseas. The Greener UK coalition believes we have a once in a generation opportunity to ensure that we protect and enhance the UK’s natural environment and wildlife, reduce our footprint on the global environment and build a healthy and prosperous future for all. The negotiations on our future following the EU referendum must provide the impetus we need to protect and secure our country and our planet for future generations. ”

“This is a defining moment for the environment. The Government’s ambition to restore our natural world for the next generation means we’ll need to value our air, water and wildlife properly and strengthen our efforts to protect them, across political divides and across the country, from inner city to countryside and coast. I’m delighted to welcome the Greener UK coalition, bringing together the support of millions of people who want us to invest in nature for the next generation”

“The UK’s environment will be hugely affected by the upcoming EU negotiations and the government must ensure it keeps our commitments to protect our environment for future generations. Now more than ever the quality of the air we breathe, our changing climate, and our natural environment, both at home and overseas, is at risk. Coalitions like Greener UK are vital to ensure that the voice of millions of British people, who value our environment and want to build a sustainable, clean economy, is heard. ”