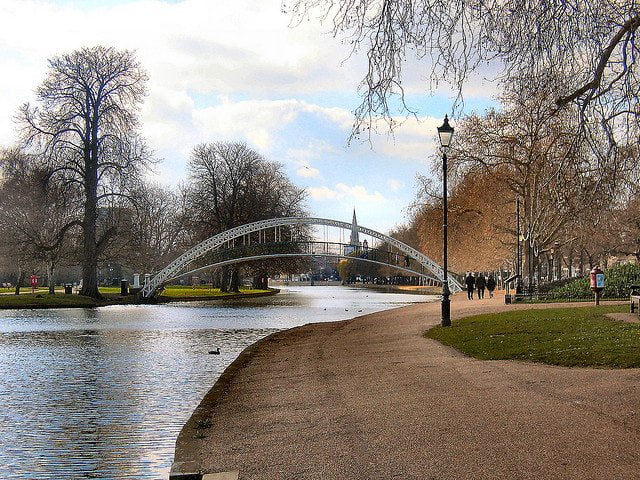 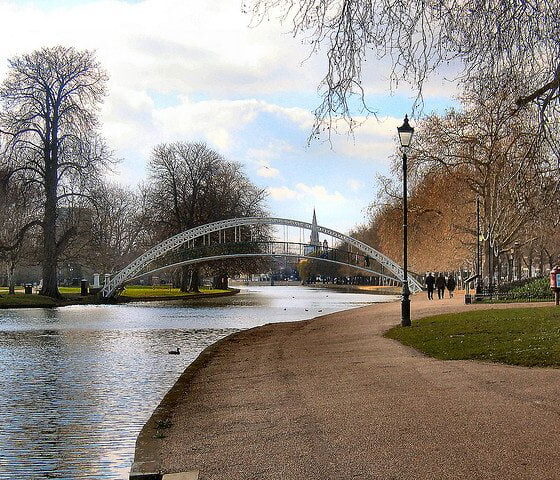 Bedford named the UK’s most generous town by JustGiving

Bedford has been named the UK’s most charitable town by fundraising website JustGiving, ahead of Cambridge, Reading and Bristol.

The online platform has released data identifying the towns and cities that have contributed the most to its appeals, taking into account the number of donors relative to population size.

“It’s fantastic to hear that Bedford has come out on top as the most generous town in the country, but it’s no surprise,” the mayor of Bedford Borough, Dave Hodgson, told Bedfordshire News.

“I know how generously people give not only their hard-earned money but also their time and energy both to national and to the many excellent local charities.”

The data only takes into account the money given to JustGiving, meaning it does not provide a full picture. But the fundraising website – the UK’s largest – say the findings reveal much about how Britons support good causes.

“Looking at this data has been a real insight into how the nation donates, with some towns and cities emerging as giving hot spots,” said Charlie Wells, chief marketing officer at JustGiving.