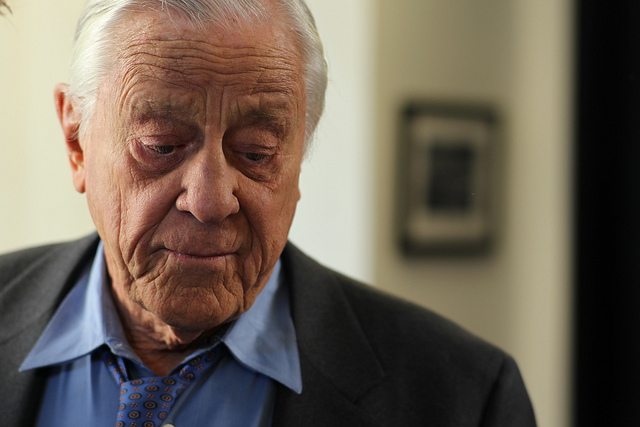 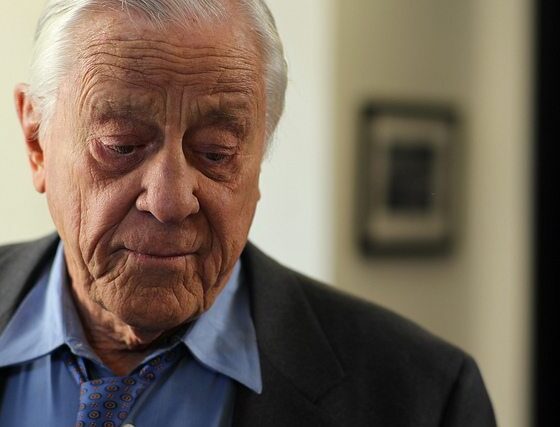 Ben Bradlee, the legendary former editor of the Washington Post who oversaw the uncovering of the Watergate scandal, died at the age of 93 on Tuesday.

The celebrated editor, who became a national figure when he stood up to the government of disgraced president Richard Nixon, died of natural causes at his home in Washington, according to reports.

Leading the Post from 1968 to 1991, Bradlee is widely credited for making the newspaper one of America’s most respected publications.

A major part of the newspaper’s transformation was its role in exposing the Watergate scandal. Bradlee pushed the reporters Bob Woodward and Carl Bernstein in their investigation into the break-in at the Democrat headquarters in the Watergate Hotel, the investigation that eventually revealed Nixon’s complicity.

But Bradlee also received acclaim for taking on the Nixon administration when publishing the Pentagon Papers, a secret history of the Vietnam War.

Known for his charisma, leadership and colourful language, Bradlee was immortalised in the 1976 film All The President’s Men, which depicted the Post’s investigation into the scandal.

“Members of the Post family past and present, and indeed all who pursue excellence in journalism, owe a great debt of gratitude to Ben Bradlee for setting and achieving the highest journalistic standards,” said Frederick J. Ryan, publisher of the Post.

In a statement, US president Barack Obama added, “For Benjamin Bradlee, journalism was more than a profession – it was a public good vital to our democracy.

“A true newspaperman, he transformed the Washington Post into one of the country’s finest newspapers, and with him at the helm, a growing army of reporters published the Pentagon Papers, exposed Watergate, and told stories that needed to be told – stories that helped us understand our world and one another a little bit better.”

Remembering the Watergate scandal in a 1973 letter, Bradlee himself wrote, “As long as a journalist tells the truth, in conscience and fairness, it is not his job to worry about consequences. The truth is never as dangerous as a lie in the long run. I truly believe the truth sets men free.”