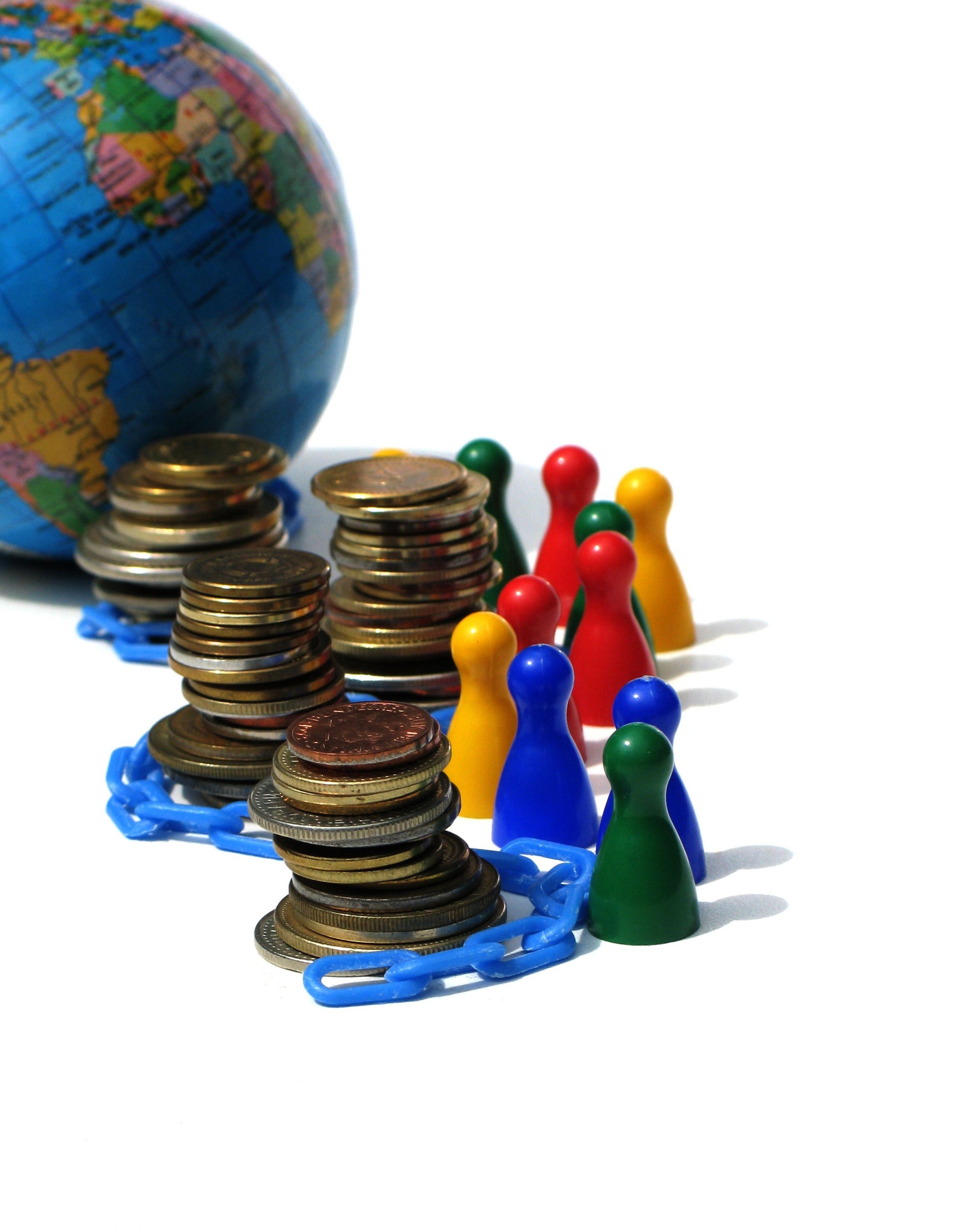 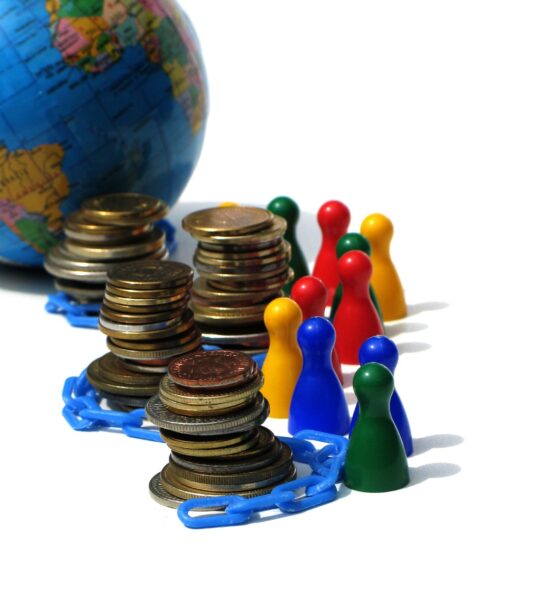 The number of high net-worth individuals (HNWI), those that have $1 million (£0.6m) or more of investable assets, has grown worldwide by 15% in the last year and the overwhelming majority are seeking to use their money to have a positive social impact.

The 18th annual edition of The World Wealth Report, from Capgemini and RBC Wealth Management, found that an improving economy and equity market performance helped add 1.76 million to the global HNWI population. The 15% increase in HNWI population, when compared to 2013, is the second largest since 2000, surpassed only by immediate post-crisis catch-up growth in 2009.

Collectively HNWI now have investable wealth of $52.62 trillion (£30.91tn), a 15% increase on the previous year. Confidence among the world’s wealthiest has also improved, with the group increasingly taking a global mindset of their wealth and allocating more and more of their assets outside their home region.

The growing ranks of HNWI continue to place a strong emphasis on driving positive social impact, with 92% saying that investing their time, money or expertise to create positive outcomes was important to them. Over 60% described it as extremely or very important.

Whilst the desire to do good with their money features prominently across most NHWI, it is particularly evident in emerging economies and in those under 40. The findings are likely to be linked to wanting to make their local areas better places and the growing interest in the sector in recent years.

The biggest drivers behind the desire to have a positive impact was family, with 87% saying it reflected their personal or family values and 80% were driven by a desire to instil social values in their family and children. In addition, over a three-quarters of survey participants said they felt it was their responsibility to give back.

The report adds, “NHWIs devote their time, wealth and expertise to a variety of causes: especially health, education and child welfare, with about one-third of HNWIs currently allocating resources towards each. “

The range of causes that are supported by respondents, which includes food security, animal welfare, climate change and energy security, demonstrates how investors can tie their philanthropic donations and social investment to their own personal values and have a positive impact on the issues that matter to them.

When it comes to actions taken to achieve a positive social impact no single method stands out. The mechanisms range from making investment choices that have defined objectives, giving to charities on an ongoing basis and planning to leave wealth to particular causes in wills.

Looking ahead, the report predicts that HNWI wealth will reach a new high of $64.3 trillion (£37.7tn) by 2016, representing a 22% growth from 2013 levels. As the younger generations inherit more money and the commitment to social impact grows, the additional wealth could be used to tackle some of the biggest challenges society faces.